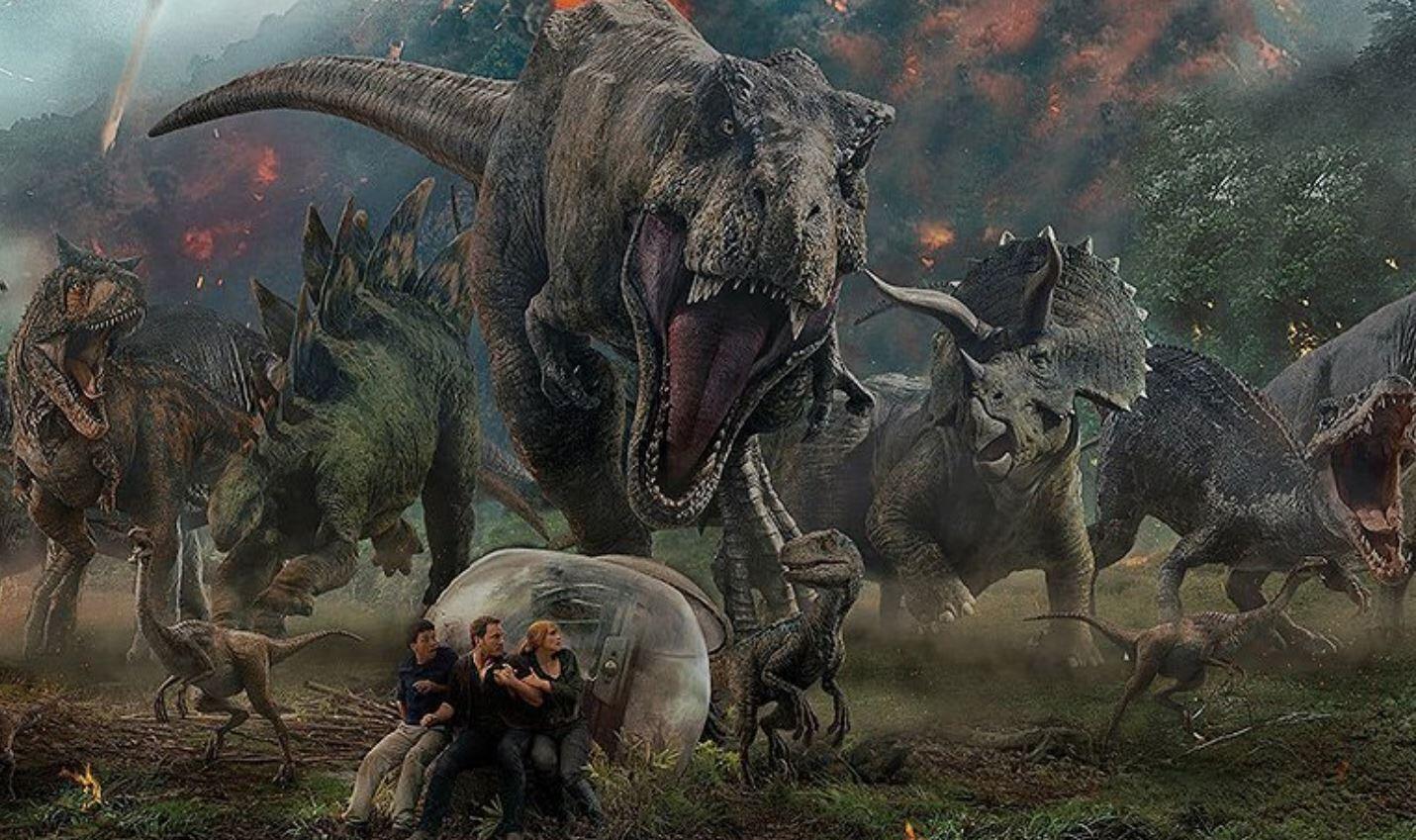 It seems that anything is possible in 2020, and in this sci-fi story of a year, we can now potentially even expect dinosaurs to make a comeback. Dr. Jack Horner, the real-life inspiration for character Dr. Alan Grant of the Jurassic Park franchise, has stated himself that beginning in 2020 – anywhere from now until the next five years in 2025 – we should expect the return of dinosaurs.

Dr. Jack Horner revealed the news while speaking in a panel that was published five years ago to this month. This was pointed out during Talks By Google. While the panel itself isn’t exactly recent, we’re now in the time frame he was speaking about all those years ago – so now it’s worth keeping our eyes and ears open for any potential dinosaurs running around in 2020.

You may be wondering, however, how exactly would dinosaurs come back into existence? Well, there’s a simple answer that’s a little more Carnosaur than Jurassic Park. See, if you follow Dr. Jack Horner’s career, you’d see that originally he simply believed that the DNA of dinosaurs could be extracted from their fossils and then cloned. This is the case of Jurassic Park, where dinosaur DNA is extracted and then cloned with frog DNA to fill in the gaps.

Of course, this never really quite worked out the way Dr. Jack Horner intended. The DNA was simply too decomposed to use – and filling in the gaps with frog DNA wasn’t really an option. This is when he changed his mind and decided to create the “Chickenosaurus”, a proposed creature that’s much more similar to the origin of the dinosaur beasties in the Carnosaur film franchise. With the Chickenosaurus, Dr. Jack Horner is no longer attempting to extract pre-existing dinosaur DNA.

Instead, he’s trying to access the genetic history of chickens and literally reprogram their DNA structure to resemble that of a dinosaur’s. Apparently he’s already gotten quite far into mutating the chicken’s body structure to looking like a dinosaur body. The hardest part, he said back then, was creating a tail for the creature.

But now that it’s been five years since then, there’s no telling how far along the project has come. And as he suggested, anywhere from now until 2025 is when the project should be complete. So who knows? Perhaps we’ll be able to add dinosaurs to the list of crazy events 2020 has had to offer.