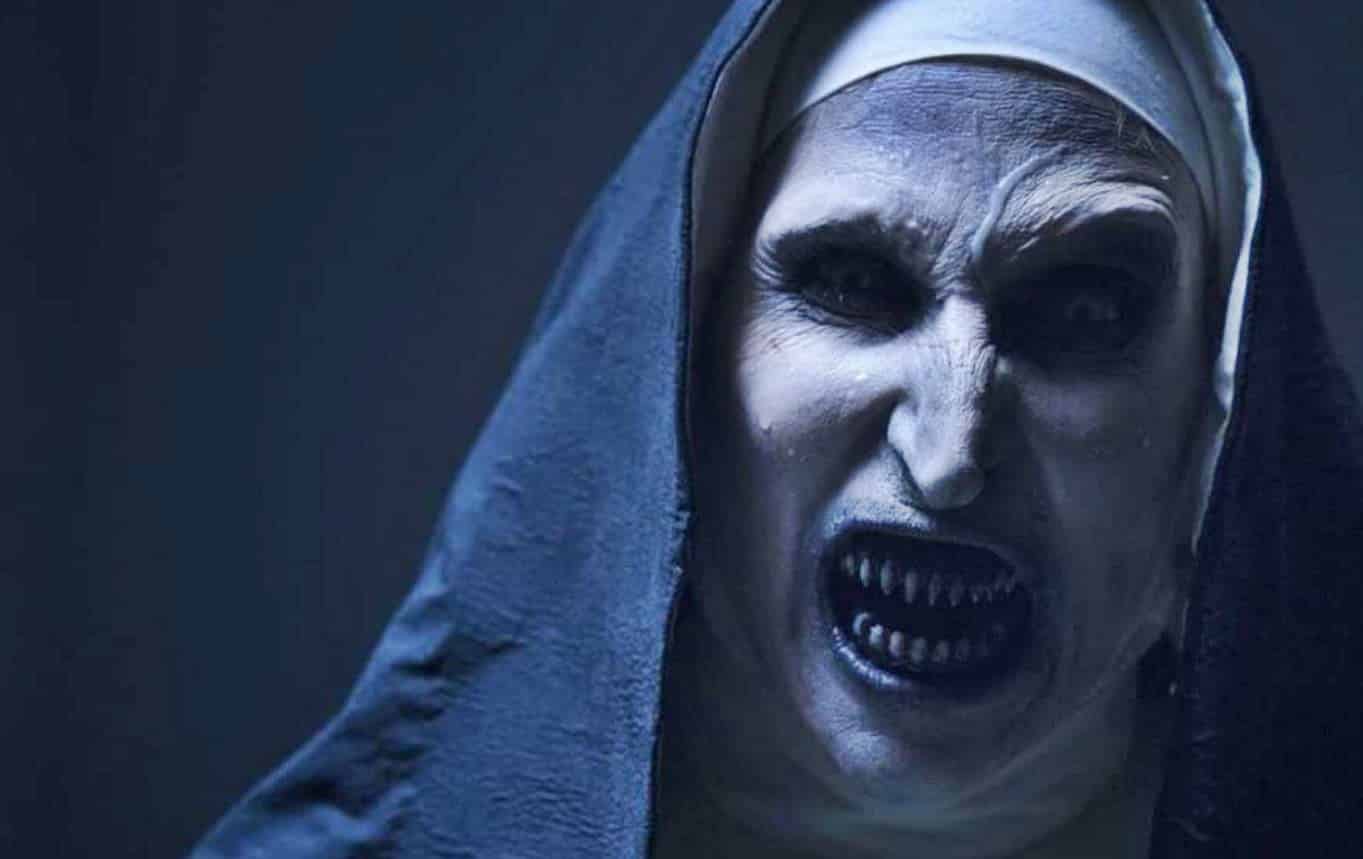 Although The Nun wasn’t quite as critically successful as the likes of The Conjuring, it still did well enough financially for a sequel to be greenlit. Of course, that was two years ago now – and little else has been revealed on that front since then. But now star Bonnie Aarons who plays the titular Nun, aka Valak, has spoken about the upcoming sequel The Nun 2. And, interestingly, she has nothing but hype to share regarding the anticipated project.

Here’s what The Nun star Bonnie Aarons specifically stated about The Nun 2 while speaking with ComingSoon about the status of the project:

“I light a candle every day,” Aarons began. “I would love to jump back in that habit. I love that film and that character and that whole crew. I light a candle every day. I have to see what they wrote, you know, I hope it explores more of the depth of the demon. I think the demon came from the bowels of hell. We’ll see whatever it is. It’s Warner Brothers. It’s going to be phenomenal. It’s New Line Cinema. Whatever they do is going to be phenomenal. They really know how to make a film over there.”

It definitely seems like Bonnie Aarons is excited about The Nun 2, which is a good sign for fans who’ve been anxiously waiting for something to happen on that front. It’s really been quite surprising just how well the character Valak has become over the years, especially since she was made up at the last minute for The Conjuring 2. But rest assured, we’ll be seeing Valak again at some point.

There’s little else known about the project at this time. We know that Bonnie Aarons will once again play the titular villain, while Akela Cooper is writing the script. Hopefully we’ll have more updates on the project soon, especially with The Conjuring: The Devil Made Me Do It on the way. As such, stay tuned to ScreenGeek for any new details on the film as we have them.