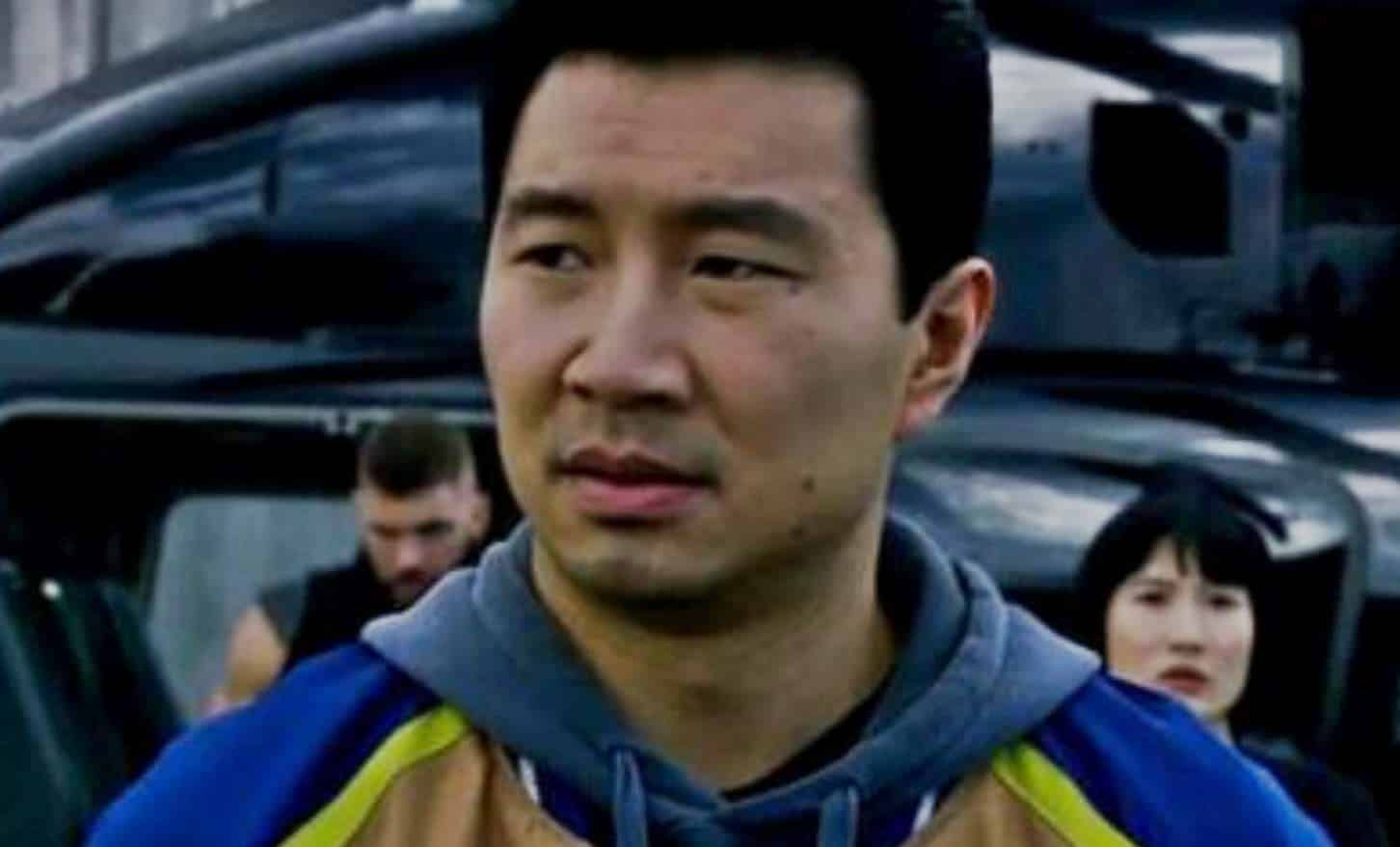 Marvel Studios recently revealed the trailer for one of their next upcoming MCU blockbusters, Shang-Chi and the Legend of the Ten Rings. The new film will mark something of a change for Disney’s roster of superheroes, and it will in fact have more of an emphasis on martial arts. While many have been excited for the upcoming Marvel Cinematic Universe project, it looks like China has been less than enthused. In fact, it appears that the Shang-Chi and the Legend of the Ten Rings trailer has actually received outright negative criticism in the country of China.

This was revealed via Reddit user u/alanjinqq, where they shared statistics for the trailer on both the MarvelTW and Marvel Studios Hong Kong YouTube accounts. As they pointed out, the statistics for the Shang-Chi trailer have gathered some rather negative criticism. It seems that 1,600 viewers out of the total 3,400 on the Taiwan account actually disliked the video. Similarly, 600 of the 1,022 viewers also negatively reacted to the new trailer. If you take these numbers into percentages, that means a 53% and 42% approval rating, respectively. And, comparing to some other Marvel trailers on the accounts like the Black Widow trailer, those are some rather low numbers. As pointed out via TheDirect:

According to some of the comments, however, it looks like these users were upset that it was something of a Chinese film being made by “westerners.” They also have issues with actor Simu Liu, who has interestingly been targeted recently by cancel culture for a controversial tweet from 2012 that popped up in light of the new trailer. Of course, things are just getting started regarding the promotional campaign for Shang-Chi and the Legend of the Ten Rings – so hopefully things will smooth out on that front sooner rather than later.

We’ll just have to wait and see what happens. In any case, stay tuned to ScreenGeek for more updates on the exciting martial arts Marvel Cinematic Universe film as we have them. Hopefully reception going forward will be in the film’s favor rather than against it.

The upcoming MCU film Shang-Chi and the Legend of the Ten Rings will be hitting theaters later this year on September 3, 2021.

Continue Reading
You may also like...
Related Topics:Marvel, Marvel Cinematic Universe, MCU, Shang-Chi, Shang-Chi And The Legend Of The Ten Rings, Simu Liu