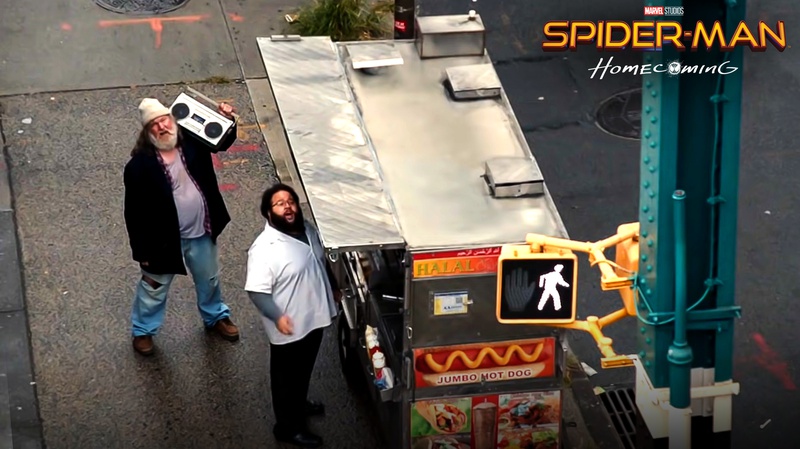 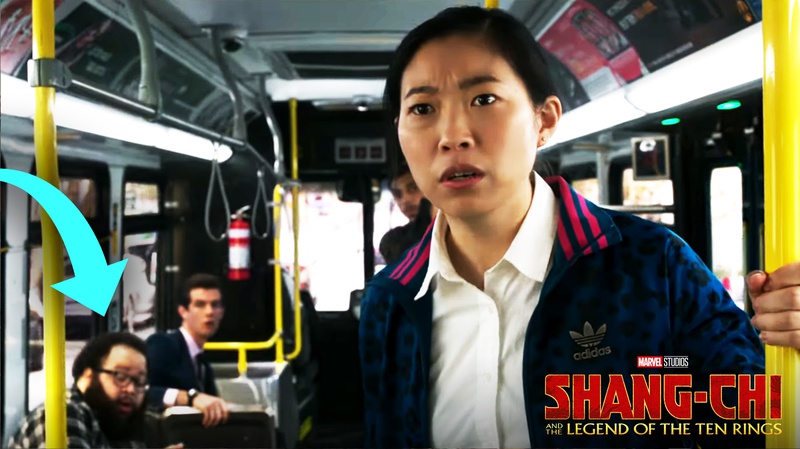 With this in mind, however, it’s still unknown whether or not Zach Cherry is intended to be the same unnamed character from Spider-Man: Homecoming. It’s very much possible that he simply ended up as a random extra in Shang-Chi and the Legend of the Ten Rings. Nevertheless, it isn’t that difficult to imagine that he could be the same character. After all, why not? At this point, the Marvel Cinematic Universe is filled to the brim with superheroes. It’d be hard not to run into more than one no matter where you live in the world.

Nevertheless, we’ll just have to wait and see if Zach Cherry will have anything else to do in the upcoming film. But rest assured, star Simu Liu certainly will have much more action to offer fans. Especially considering this will be one massive martial arts movie.

Shang-Chi and the Legend of the Ten Rings will be available to see in theaters later this year on September 3, 2021.

Tags: MarvelMarvel Cinematic UniverseMCUShang-ChiShang-Chi And The Legend Of The Ten RingsSpider-ManSpider-Man: Homecoming
No Result
View All Result