MCU Fans Are Campaigning To Bring Tony Stark Back To Life 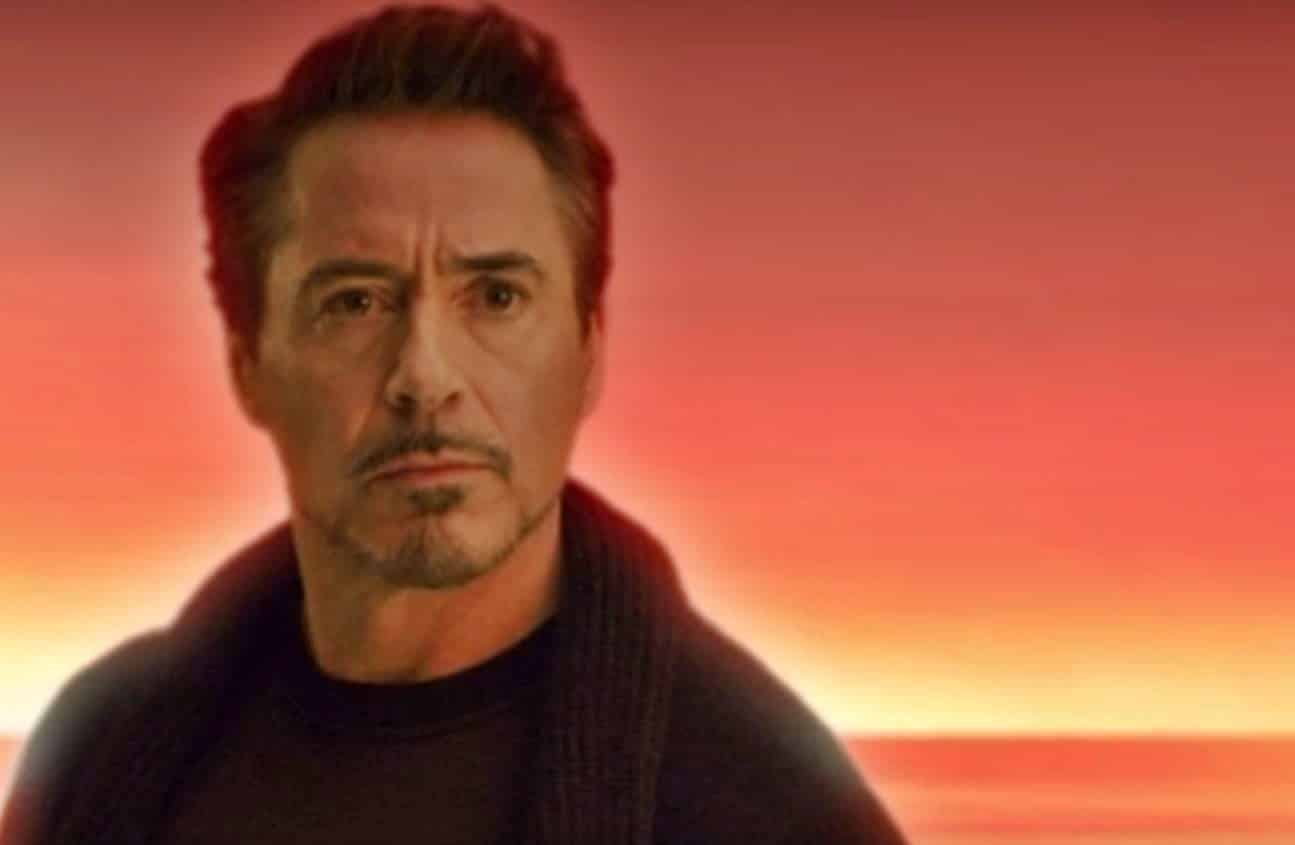 Avengers: Endgame was the Marvel Cinematic Universe finale for some big characters. One of the characters was Tony Stark AKA Iron Man played by Robert Downey Jr. It was about as good as a send-off as you’ll ever see for a character in a movie or more movie universe for that matter. Stark saved the world by sacrificing himself and brought back the people who had previously been wiped out by the infamous snap from Thanos. Well, it appears that some fans aren’t ready to say goodbye to the character and are starting a campaign to bring him back.

A new billboard has been put up by fans in Los Angeles, and asks Marvel Studios to bring the Iron Man, Tony Stark, back to life. pic.twitter.com/JtG2GvdzmL

As you may remember, billboards were rented for the Snyder Cut of Justice League – and that ended up working. Maybe this is the start of something of that nature? It may face a bigger uphill battle than the Snyder Cut, however, because to bring back Robert Downey Jr.’s character back to life, you’d have to have a pretty good reason. If you just brought him back, it would throw away everything you built up to Endgame and make that powerful ending less important. That’s not to say it’s not understandable that fans miss him – but Marvel Studios has made it clear that they are taking the MCU in a different direction with different characters.

If the future of the MCU doesn’t pan out money wise, who knows? Maybe Stark could make a comeback. After all, Iron Man is a sure-thing at the box office. That’s a big “if” however, because it doesn’t look like Marvel has any signs of slowing down based on the success of their Disney Plus shows. Whatever happens with this new campaign, we’ll be sure to keep you posted on it the news as we get it.