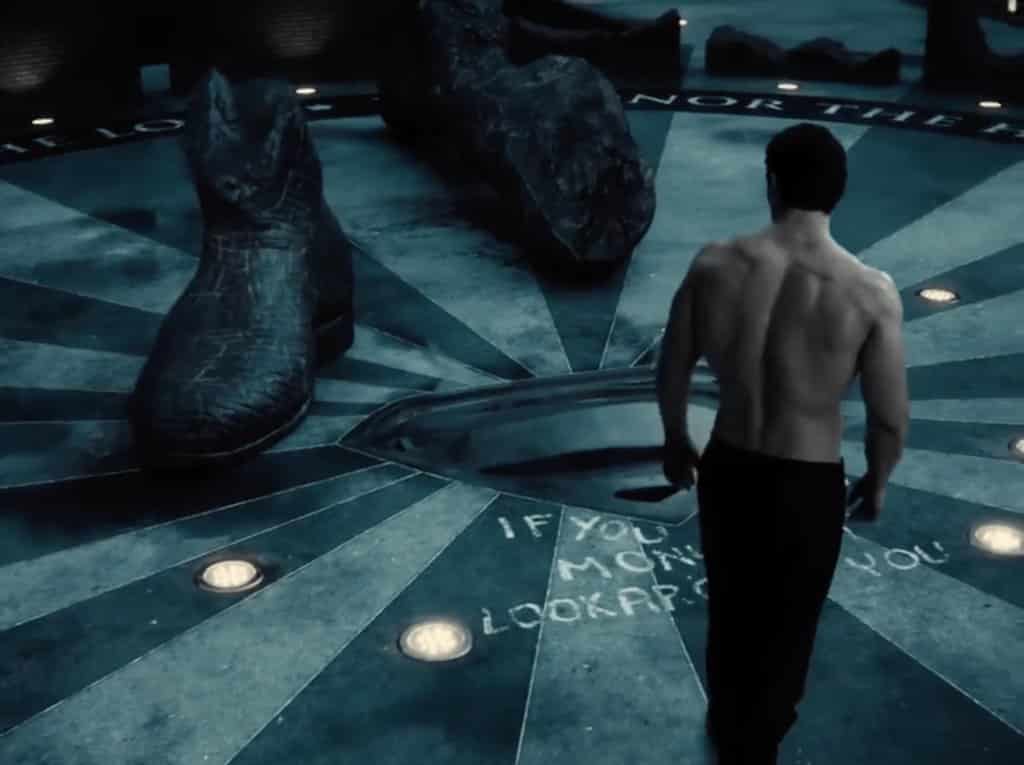 If you ever needed proof that the voices of the fans can not only be heard, but make a difference, look no further that WB finally agreeing to the release of the Snyder Cut of Justice League. Zack Snyder has been adamant about getting his true vision for the film off the ground and to the fans. He has shown tons of concept art, clips, and more from his original plan, and now that he is getting to make the film, he has been in a whole new gear. As he is knee deep in remaking his vision, he is also preparing for DC Fandome, and has released a teaser for a teaser due to be released at the event.

Snyder took to Twitter to release a clip to tease a new teaser trailer due to come out in a couple of days at the DC Fandome event. The clip doesn’t show too much that we haven’t already seen, except for some extended clips of Superman’s resurrection. The clip also showcases Victor Stone winning a football game. This is interesting in that both Superman and Cyborg had their arcs literally erased in the Joss Whedon version of the film, but were major arcs for Snyder. Snyder has said the Cyborg is the true heart of the film, and had a much more extensive arc to flesh out the character. And, the infamous ‘mustache-gate’ issues with Superman prove that Whedon reshot just about all of Supe’s footage for his own vision.

The outcry for the Snyder Cut has been tremendous, if not a bit confusing. While the film did not do well as far as fan reaction goes, the fact that the same fans who looked to burn WB down for Snyder’s ‘too dark and lethal’ version of the DC heroes are now protesting conventions and buying billboards to get his version of the film released. That is a testament to not only a collective vision from Snyder that people wanted to see come to fruition, but also how poorly Whedon’s version did with bastardizing what had already been built. This clip teases a teaser, which seems to be a Snyder play, and gets fans even more excited to see what we’re going to get in 2021 when the Snyder Cut hits HBO Max.

Are you ready for the Snyder Cut of Justice League? Let us know in the comments below!