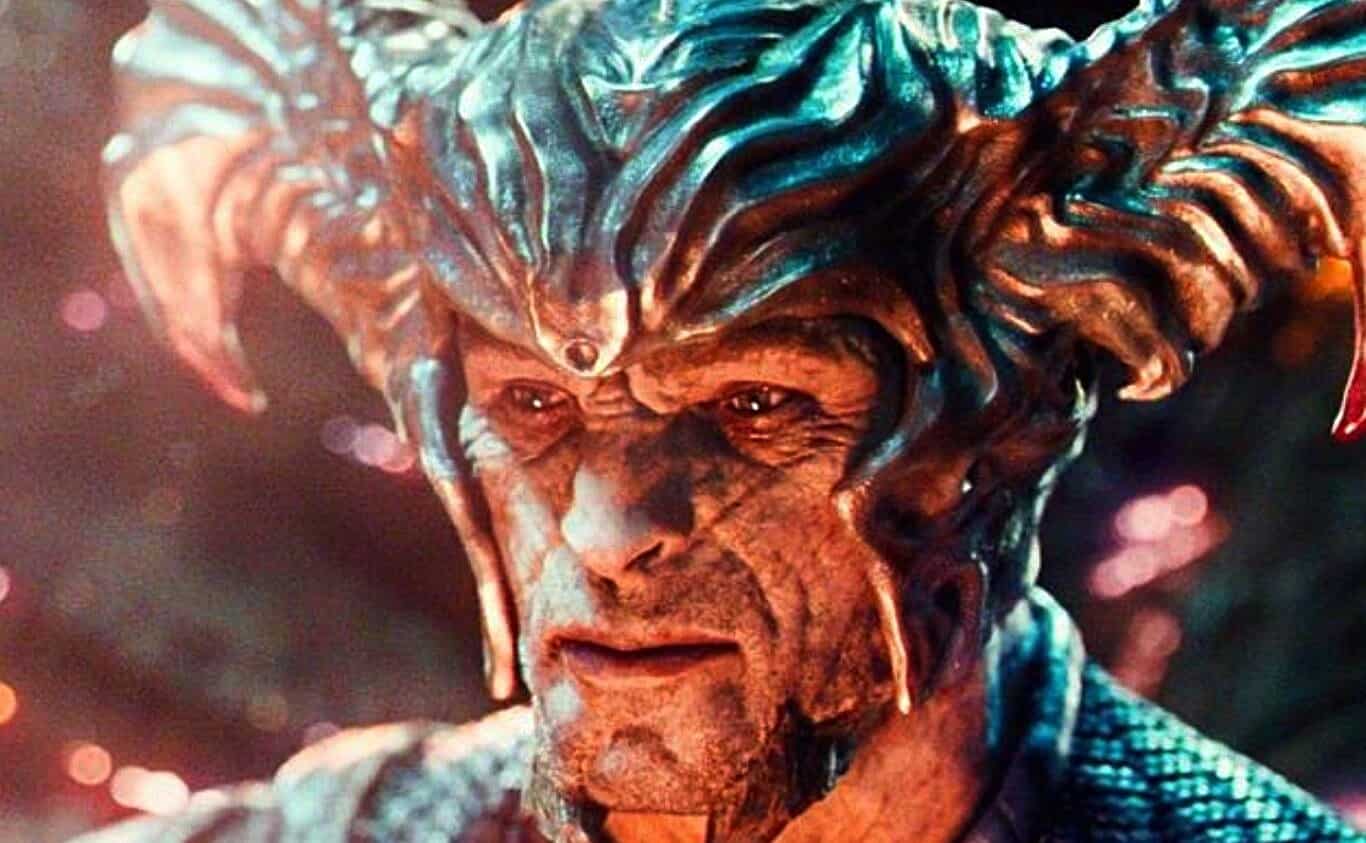 It’s been an incredibly long and tumultuous road to bring Zack Snyder’s version of Justice League to the fans. After Snyder left the film due to a major family tragedy, the studio brought in Joss Whedon to re-write and re-shoot the film, hoping to get more of an MCU Avengers type of feel. This, however, did not get the intended effect, and instead became a mockery of a film. Afterwards, fans starting demanding the ‘Snyder Cut’ of the movie, starting petitions, holding actual protests, and more. Finally, so many years later, we are finally getting the original version that Snyder had built to with the previous films in the DCEU, and Snyder is showing fans just some of the changes we can expect. Case in point, his version of Steppenwolf.

Over on his Vero account, Snyder shared a low res version of his interpretation of Steppenwolf. His version has a much more alien feel as compared to the theatrical version, with his ‘armor’ seemingly to be more of his actual body, and more spikes and horns.

Now, this does immediately create the comparison to Snyder’s version of Doomsday from Batman v Superman: Dawn of Justice, which is not a good thing. Snyder’s Doomsday was a laughing stock, taking one of comics’ most dangerous and terrifying monsters and turning him into a generic troupe that seemed more like a nameless troll from a Harry Potter film or something.

Fans seem to be happy about this version, though, which is interesting. In fact, the massive outpouring for the Snyder Cut is a fascinating subject. For years, fans belittled Snyder’s films, complaining that they were too dark, or not comic accurate, and negatively compared them to Marvel’s films. Then, once he left Justice League and Whedon was brought in, fans rejoiced, thinking that the same magic we got from the first Avengers movie would come to DC. But then, after its release, fans were even more enraged, and started begging for Snyder’s version. That being said, it will be great to see Snyder’s vision, and what was really being built to in the other films. We’ll find out for sure in 2021.

What do you think of this version of Steppenwolf? Are you excited for the Snyder Cut? Let us know in the comments below!