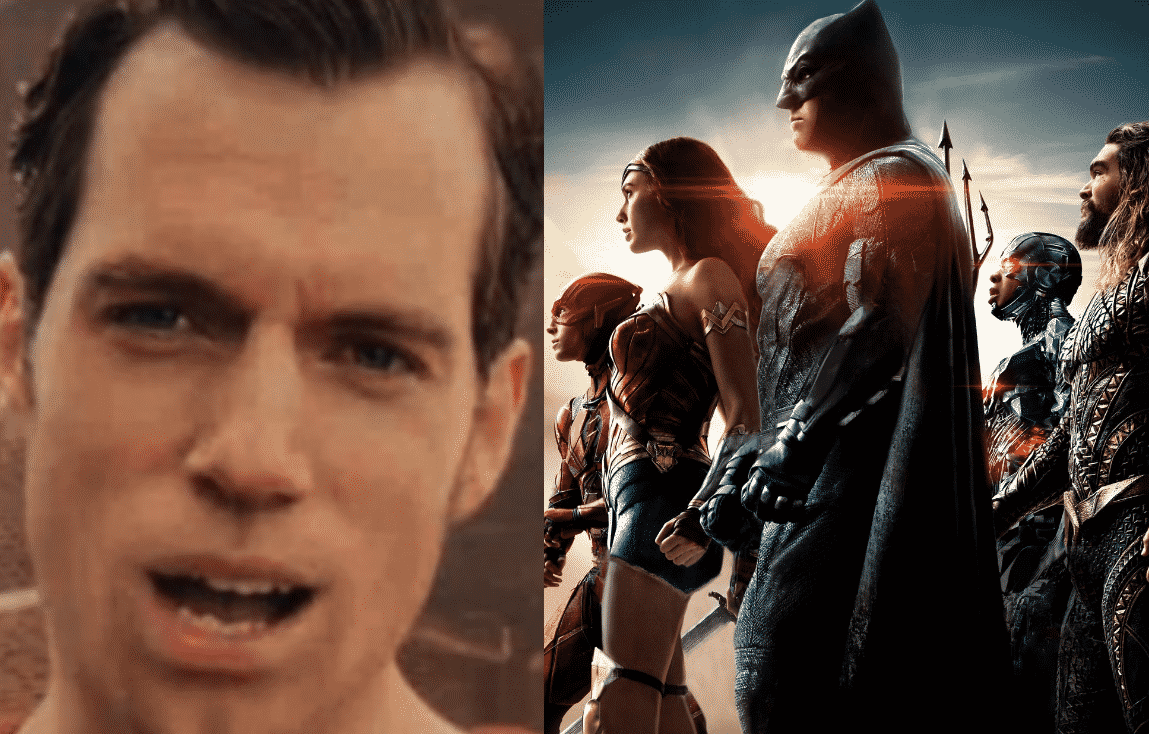 One of the more popular movements across the pop culture community has been the #ReleaseTheSnyderCut movement – which was a large group of fans lobbying for the Zack Snyder Cut of Justice League. And, surprisingly, it now appears that many film fans are destroying their physical copies of the theatrical version of the film.

As most fans should know by now, Zack Snyder was the original director attached to the 2017 DCEU film Justice League. Due to an unfortunate tragedy, however, Zack Snyder was forced to leave the project. As a result, Warner Bros. brought in director Joss Whedon to finish the film. While things didn’t exactly pan out the way Snyder intended, the movie was completed and sent out into theaters and eventually home video – in which the end result ultimately disappointed fans.

As you can see in some of the videos down below, many fans have taken pride in their efforts that have finally gotten the Zack Snyder cut of Justice League an officially planned release. Of course, that pride has taken the shape of total destruction of their own Justice League copies featuring the Joss Whedon cut of the film. For better or worse, it’s an interesting sight.

It didn’t break as easily as I thought. #ZackSnydersJusticeLeague pic.twitter.com/ZJlQnyBWav

Wb forgive me but this hast to burn🙈🙈🙈🙈😬 pic.twitter.com/RkpcphdBae

Justice League is certainly an interesting film, and no doubt Snyder’s cut deserves a chance to be seen. But perhaps people are expecting a little too much from his version – after all, it can’t be guaranteed to be better than the Whedon cut. But at the very least it should make for a little more well put-together movie instead of being stitched together from several creative minds. Only time will tell, however, how the overall pop culture community will respond to the movie’s re-release.