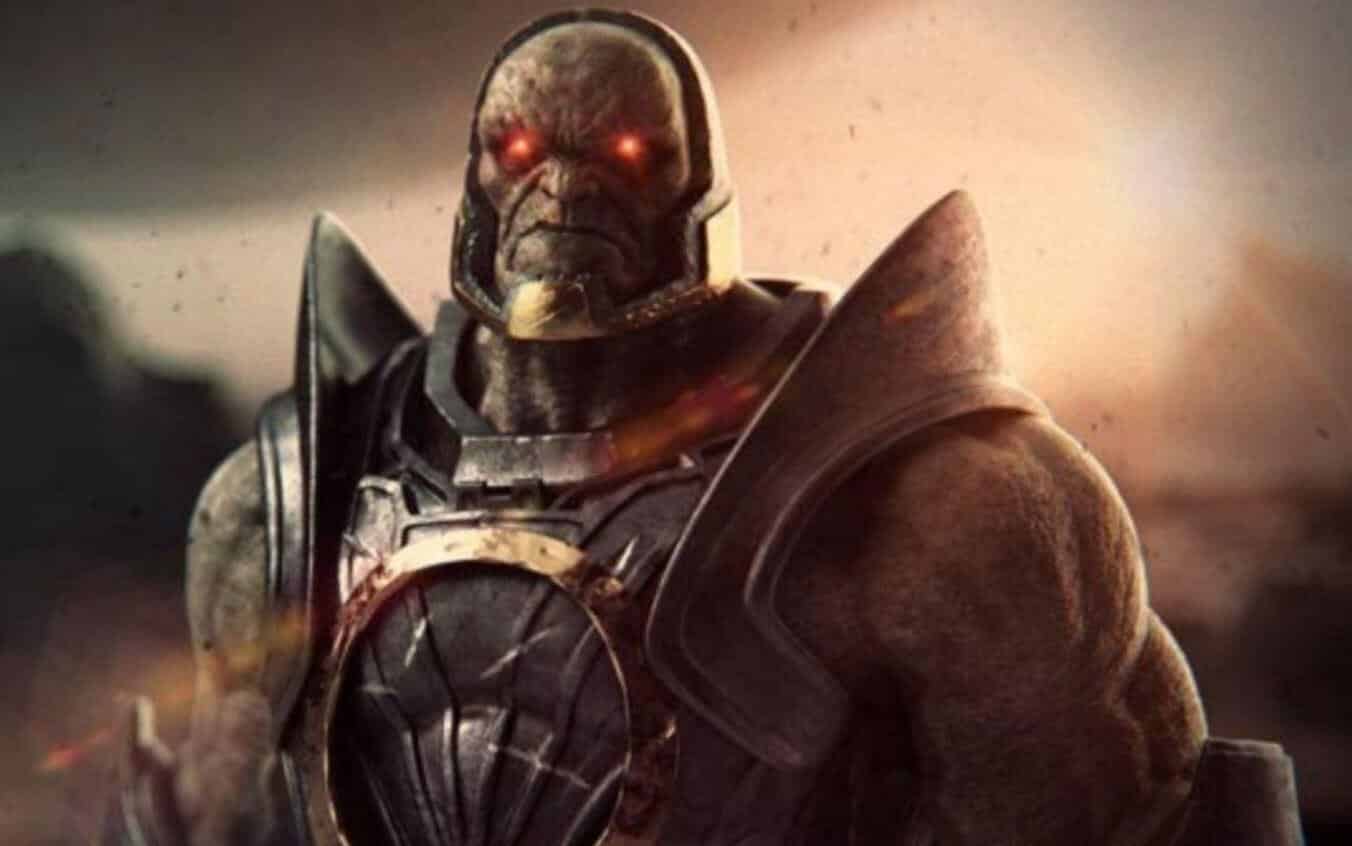 After years of clamoring from die-hard DC fans, The Snyder Cut of Justice League is finally becoming a reality. While many fans and critics were not pleased with the original 2017 release (it was a notable box office dud that halted some future DCEU plans), a lot of people saw past the final product to see a lot of potential. Along with the official announcement of the Snyder Cut, it’s been confirmed that Darkseid will be making an appearance.

Warner Brothers is granting roughly 20 to 30 million dollars to Snyder to finish his cut, so it will be interesting to see how Snyder is able to pull off Darkseid with limited resources. It is also unknown at this time whether the final product will be a lengthy movie (roughly 4 hours long) or a miniseries (which would be broken up into 6 episodes). Here’s Snyder’s quote on the exciting news:

“What’s so lovely about this is that we get to explore these characters in ways that you’re not able to in a shorter theatrical version. This return to that pedigree and to let my singular vision of my movie be realized, in this format, in this length, is unprecedented and a brave move.”

While I can understand some people’s skepticism considering Snyder’s mixed resume (some people love his bold kinetic style, others find him to be a key example of style over substance), it is exciting to see him complete his singular vision. Personally, I think this cut has a fair share of promise.

Snyder’s vision of the DC Universe is unique, as he tries to break down the superhero mythos by further humanizing his characters. I am intrigued to see what he can do with the extra screentime, hopefully developing deeper character dynamics then what was originally seen.

Are you excited about The Snyder Cut? Let us know in the comments!