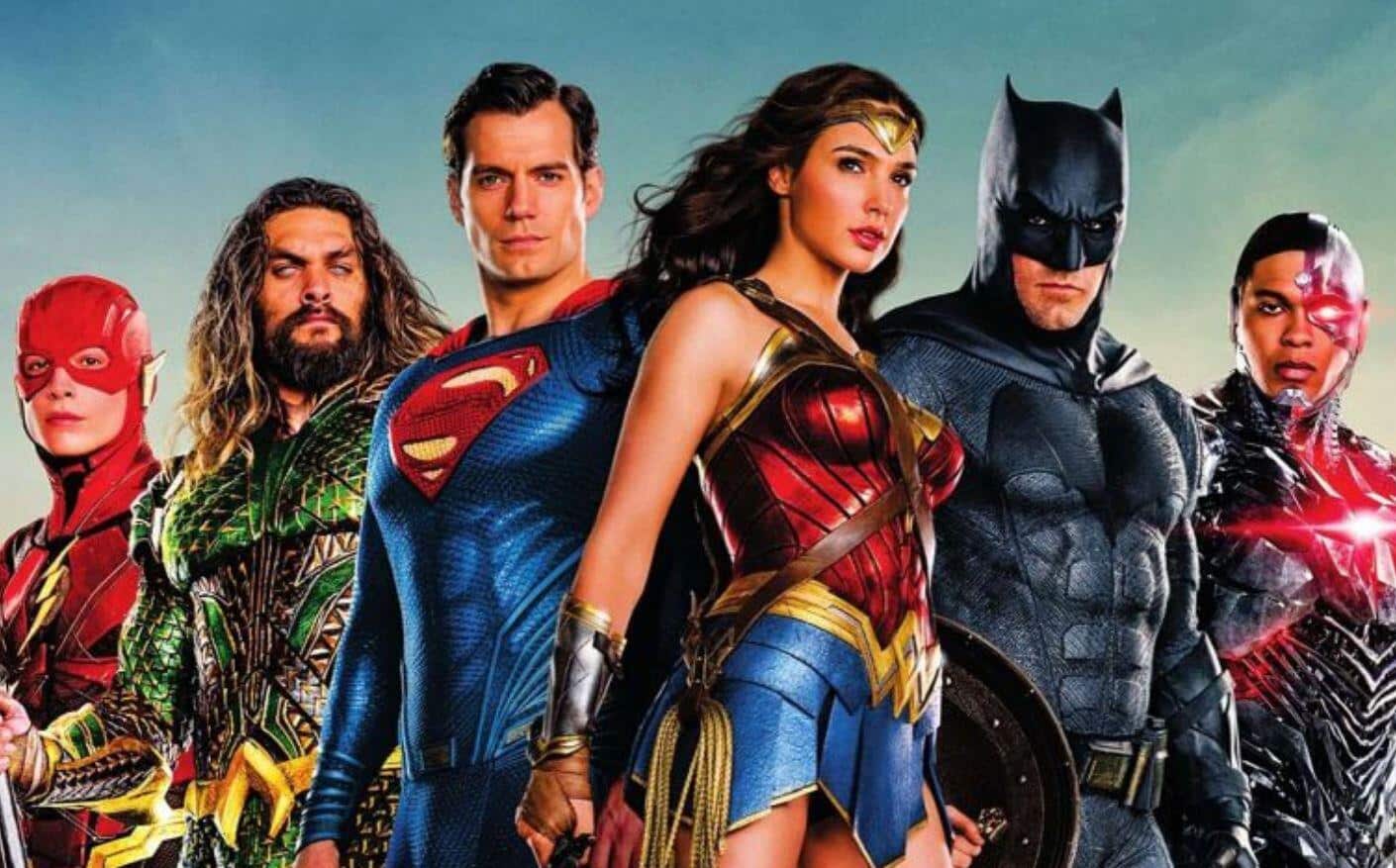 Fans have been pushing for the release of the Synder Cut of Justice League ever since the theatrical cut hit cinemas to a lackluster response. Now, nearly three years after its release, the Synder Cut is finally coming and will be released on HBO Max! Fans couldn’t be happier, and with it supposedly be a finalized version (in other words, all graphics and effects finished), it looks like we’ll finally get to see what Synder’s original vision was meant to be. Now, it would seem that Zack Synder is reaching out to the original cast to do some final touches, in the form of some voice work.

According to The Hollywood Reporter, Synder has been reaching out to the cast to finalize some dialogue. First, Synder reached out to Cyborg actor, Ray Fisher, who thought he was kidding. But, as Synder has mentioned on multiple occasions, Cyborg had a much bigger story arc in his version. And, Zack has said that the theatrical cut, finalized by Joss Whedon, is only about a quarter of what he envisioned. As for the rest of the cast, they all seem to be one board. Henry Cavill, aka Superman, joined Sydner on a Zoom style call to announce the release of his version. Jason Mamoa, Gal Gadot, and Ben Affleck have all been huge proponents of getting Synder’s version released. The only question mark would be Ezra Miller. Although he just recently re-donned the Flash costume for a cameo in the CW’s Crisis crossover event, he is also in some deep water over a weird attack on a fan.

It is truly exciting news to see what the true vision for the film, however, I personally am still a bit trepidatious. All the fans who have been gung-ho about releasing the Synder Cut are the same fans who lambasted Zack for his previous DC films, saying they were too dark, and that they bastardized the iconic characters. I actually really enjoyed Man of Steel and saw bright points in Dawn of Justice. Hopefully, this film does the Justice League ‘justice’ and isn’t a disappointment after such a long wait.

Are you ready for the Synder Cut? Let us know in the comments below!