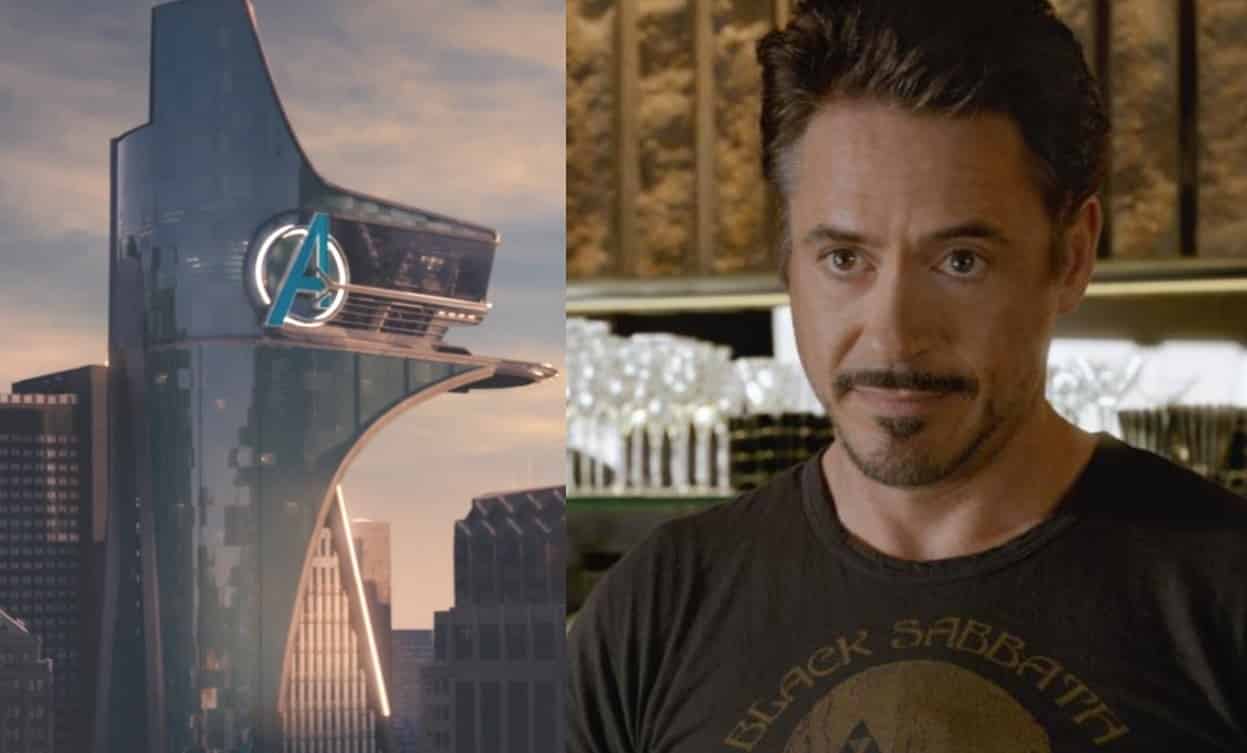 One of the biggest building blocks throughout the early days of the Marvel Cinematic Universe was Tony Stark’s Avengers Tower. The building has been seen across nearly two dozen films with appearances in several TV shows as well. But a new Avengers 5 theory suggests that the Avengers Tower could be coming back in a new, terrifying way. This would be quite the comeback considering the tower has been more or less absent from some of the latest MCU movies after Tony Stark sold the building following Captain America: Civil War.

The theory was made by Reddit user u/BrokenEye3. He noticed that Lego Marvel Super Heroes 2 already has its own new version of the Avengers Tower. But, rather than go by that name or Stark’s name – it has a much different title on top. It’s actually named after Oscorp. As such, the Redditor has suggested that the Marvel Cinematic Universe could soon follow suit – with Avengers 5 revealing the Avengers Tower as a new Oscorp Tower.

This does make sense, considering how big of a part Spider-Man lore is playing with the newer MCU films. Especially considering Spider-Man: Homecoming revealed someone purchased the Avengers Tower and that Spider-Man: Far From Home showed the building being remodeled. As such, it stands to reason that one of the biggest Spider-Man villains would have been the one behind buying the building.

This could also pave the way for Avengers 5. In the comics, Norman Osborn – owner of Oscorp – becomes the founder of the Dark Avengers which he leads under the Iron Patriot guise. With the potential revelation that Norman Osborn now owns the Avengers Tower, it’d be the perfect set up for Avengers 5.

Of course, this theory should just be taken as just that. A theory. Lego Marvel Super Heroes 2 isn’t exactly the greatest source for what could come next in the Marvel Cinematic Universe. But considering how much the games do take inspiration from the films, it isn’t exactly a stretch either. Especially considering all of these characters and possibilities are already in the MCU. It’s more like a matter of time before we see Norman Osborn and Oscorp than anything else.