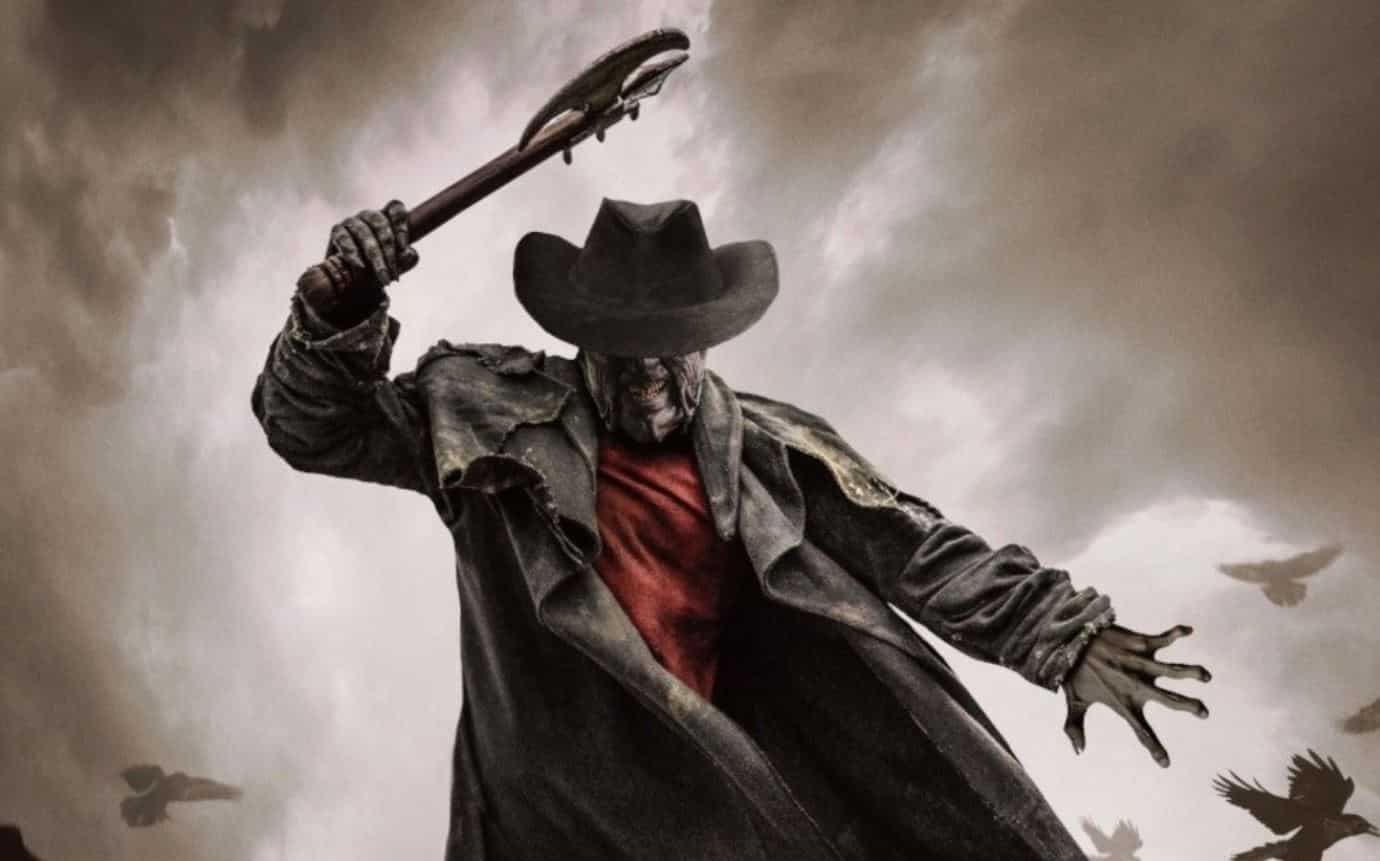 As you can see for yourself below, director Timo Vuorensola went to great lengths to insure that the film had a safe production for everyone involved. Of course, this meant an extensive level of social distancing. As he himself explained, it wasn’t always easy:

“Well, I’m from Finland, so I live in Finland and that’s my home country. I work a lot abroad and that’s not sort of different for me. But working abroad in corporate times is way different because the travel restrictions. I can’t see my family, I can’t bring them over, I can’t fly back home. That hit me actually quite hard at one point. I realized that ‘Oh my God, I’m totally stranded from my family and sort of my home and everything that I have over there in a way that I’ve never been before.’ Adding to that, the whole COVID thing… It’s just… It was just very scary in the beginning. And I was like, ‘I don’t know how we’re gonna’ do this. How is this gonna’ happen in any way? Like how do you make it safe? How do you make it something that’s comfortable to work with?'”

He also explained that the stress of the precautions must have also impacted the producers as well. Nevertheless, he insists that it ultimately worked out and that there weren’t any COVID infections during the production.

“And I know that the producers especially must have just been scratching their head. You realize how complicated and complex a filmmaking process is. I think we were pretty damn good with it. There was no COVID infections during the production and everybody got tested, everybody was safe, and everybody walked home healthy. So I think that’s the most important achievement of the production of this film. And I’ve got very, very good quality with this amazing, amazing team.”

It’s an interesting bit of insight to the new film, and the video is accompanied with all sorts of exciting behind the scenes glimpses. It goes to show the amount of quality that was taken into account not just with the production, but for the safety of all those involved.

“Forced to travel with her boyfriend, Laine, she begins to experience premonitions associated with the urban myth of The Creeper. Laine believes that something supernatural has been summoned – and that she is at the center of it all.”

Timo Vuorensola directed the horrifying upcoming film from a script written by Sean-Michael Argo. The cast for the project has yet to be officially announced.

The film is currently scheduled for a Fall 2021 release date. Stay tuned to ScreenGeek for a more specific release date when we have it.