Some Are Suggesting Amber Heard ‘Aquaman 2’ Training Photo Is Fake

Actress Amber Heard has been the focus for much controversy and criticism as of late. The actress has continued to make headlines since her ex-husband, actor Johnny Depp, claimed she was abusive after she had said the same about him. And, despite audio recordings of Amber Heard saying she had hit Depp, she has continued to maintain her career and win lawsuits over Depp. This has put fans in a frenzy, and many have insisted that Amber Heard has been lying over the years. Now one YouTuber is claiming that she even lied about her recent training photos posted on Instagram for Aquaman 2, and that Amber Heard wasn’t actually preparing for the film.

As pointed out by That Umbrella Guy, he noticed that Amber Heard looks incredibly similar between the Aquaman 2 training picture and how she looked preparing for the original Aquaman in 2017. The two pictures include Amber Heard wearing the same outfits, with the same type of hair. What’s more, her hair even includes pink highlights in both photos – and those highlights aren’t present in any of Heard’s other recent pictures. Obviously, with strange consistencies between the two photos and inconsistencies with other recent photos, That Umbrella Guy makes an interesting point. And it’s not even the first time that Amber Heard has posted a photo online which was considered fake by the Internet.

You can see the photo comparisons for yourself down below, via Bounding Into Comics: 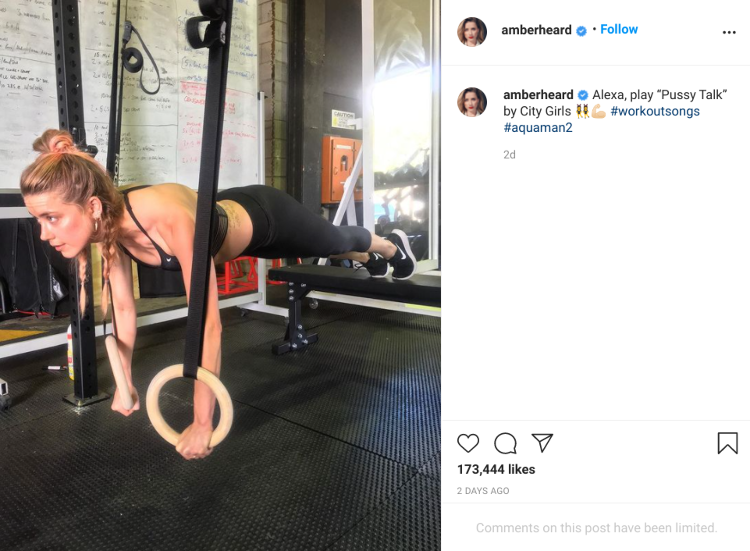 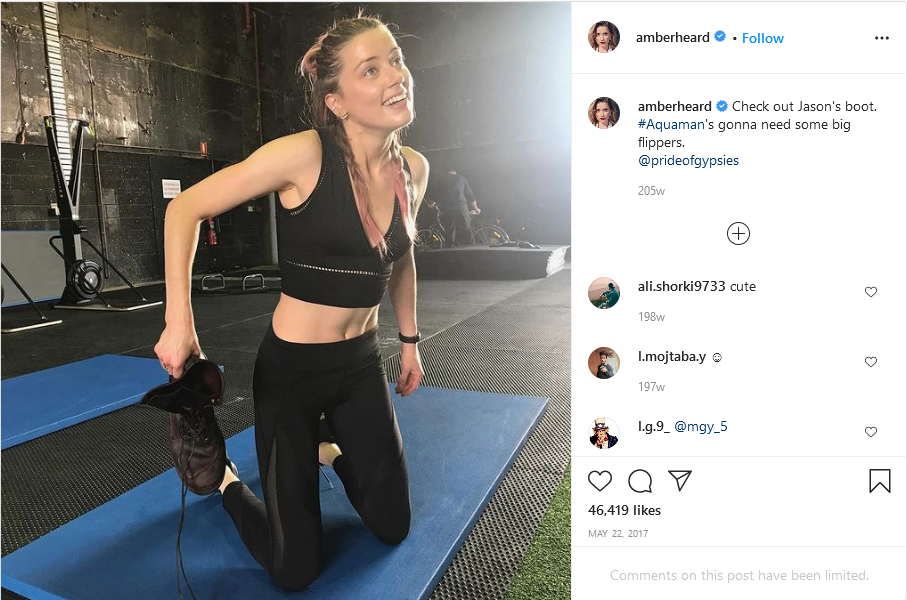 Of course, it’s difficult to know the truth for sure. We’ll just have to wait and see what Warner Bros has to say on the matter and whether or not actress Amber Heard actually will return to play Mera in Aquaman 2.

Original Aquaman director James Wan is attached to direct Aquaman 2, and actor Jason Momoa will return to play Arthur Curry aka the titular Aquaman. The project is currently scheduled to shoot this summer, so stay tuned for more updates in the coming months.

The upcoming DC film Aquaman 2 is currently scheduled for a December 16, 2022 release date.