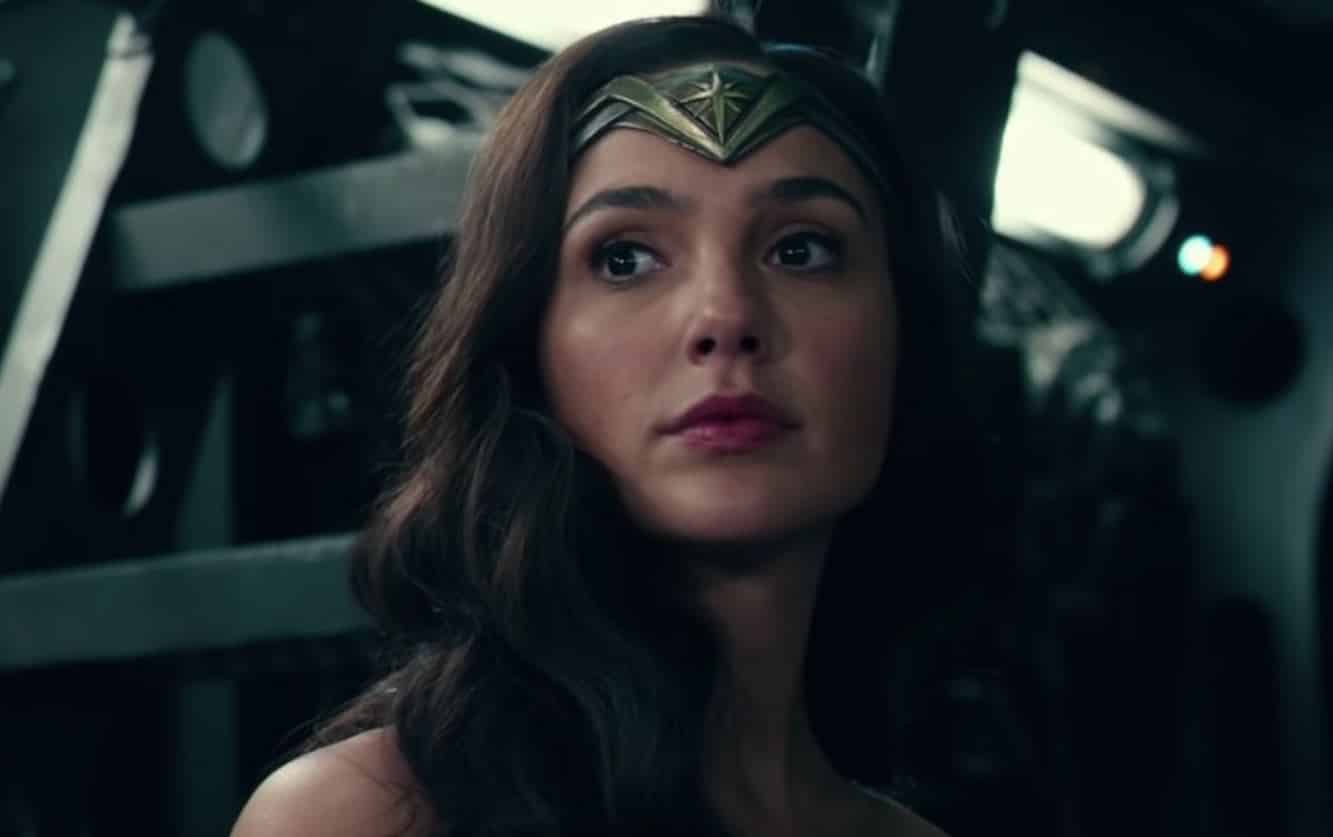 Joss Whedon’s Justice League has remained a topic of conversation ever since it was theatrically released to negative criticism and responses by fans. For one reason or another, the movie just continues to be brought up. If not for comparisons to Zack Snyder’s revised edit of the film, then for accusations by cast members that director Joss Whedon acted inappropriately towards them. Now actress Gal Gadot has confirmed her accusations against Joss Whedon, insisting that the filmmaker actually threatened her career.

The reports go much further, suggesting that after Joss Whedon mishandled the Wonder Woman character, he continued to force Gal Gadot to record lines she didn’t like and speak ill of fellow DC director Patty Jenkins. Now, according to an interview with N12 magazine via ComicBook, Gal Gadot has confirmed her accusations against Joss Whedon. As she stated:

“He kind of threatened my career and said if I did something, he would make my career miserable and I just took care of it instead.”

She’s not the only Justice League cast member that’s been upset with Joss Whedon, either. Her co-star Ray Fisher, known for having played Cyborg in the film, also made accusations against Joss Whedon. In fact, he was the one who first involved Gal Gadot with the accusations, insisting that she was treated as badly as he was. As such, her recent confirmation only further supports the claims made by both her and Fisher.

It’s unclear where exactly the situation could develop from here, but it has been stated on multiple accounts that Warner Bros has been busy investigating the situation. As for Joss Whedon, he’s remained silent on social media. At this rate, it’s certainly not looking good for the director who once helmed projects like Buffy the Vampire Slayer before Justice League. In fact, the recent accusations have even motivated Buffy the Vampire Slayer actress Charisma Carpenter to call out Joss Whedon for his behavior on the set of the popular TV series. So it’ll definitely be interesting to see what happens next. As always, stay tuned to ScreenGeek for updates as we have them.