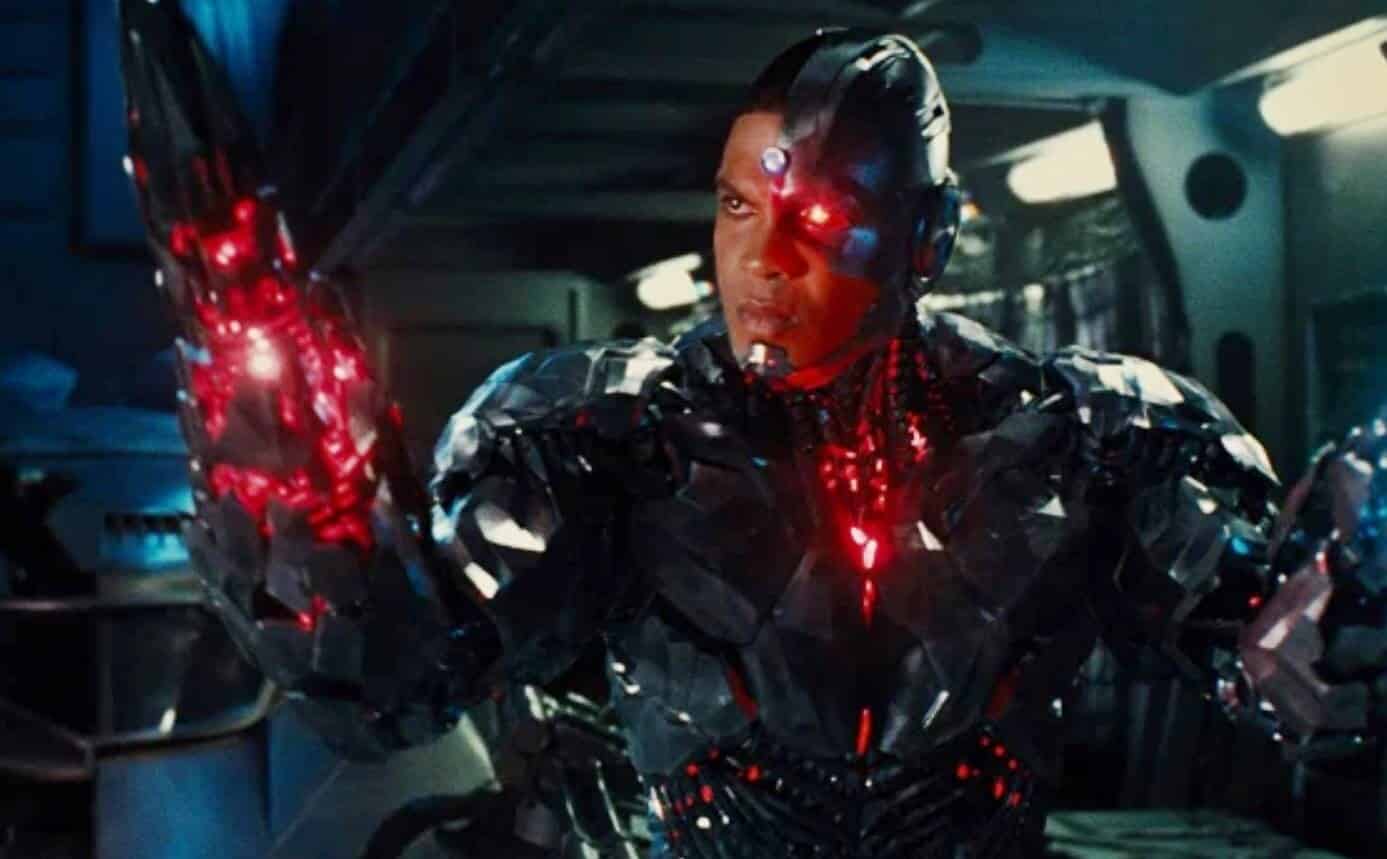 Despite being the culminating moment in the DC Extended Universe, 2017’s Justice League failed to live up to expectations, disappointing from a critical and financial perspective. The film’s half-baked construction is very much a byproduct of a tumultuous production cycle, with numerous studio notes altering Zack Snyder’s original vision. After Snyder resigned from the project due to a death in his family, Avengers helmer Joss Whedon took over and attempted to salvage the final product. In the end, the film felt like an odd juxtaposition of tones, with Whedon’s final version undercutting most of Snyder’s ideas, including the addition of Ray Fisher as Cyborg.

Along with severely editing down Fisher’s screentime, it seems that Joss Whedon acted in an “abusive way” to people on set. In a Tweet from Ray Fisher, the Cyborg star called out Whedon for his “gross” on-set treatment of the cast and crew, with the actor demanding accountability for his actions. Check out his message:

Joss Wheadon’s on-set treatment of the cast and crew of Justice League was gross, abusive, unprofessional, and completely unacceptable.

He was enabled, in many ways, by Geoff Johns and Jon Berg.

“Joss Wheadon’s on-set treatment of the cast and crew of Justice League was gross, abusive, unprofessional, and completely unacceptable. He was enabled, in many ways, by Geoff Johns and Jon Berg. Accountability>Entertainment”

There was also this tweet from a few days ago:

I’d like to take a moment to forcefully retract every bit of this statement: pic.twitter.com/1ECwwu6TG1

I am proud of Fisher for being outspoken about Whedon’s actions onset, as Hollywood talent can not be complacent in allowing this behavior. Whedon may have had a lot of success in the film industry both as a director (Avengers and Serenity) and producer (Cabin in the Woods), but that does not warrant him the ability to act like a tyrant on set. I hope Whedon owns up to his actions and tries to improve his behavior.

As far as Fisher goes, I am excited to see the actor get an extended opportunity in the Snyder Cut of Justice League, with the writer/director having a much grander vision of what the character could be onscreen.