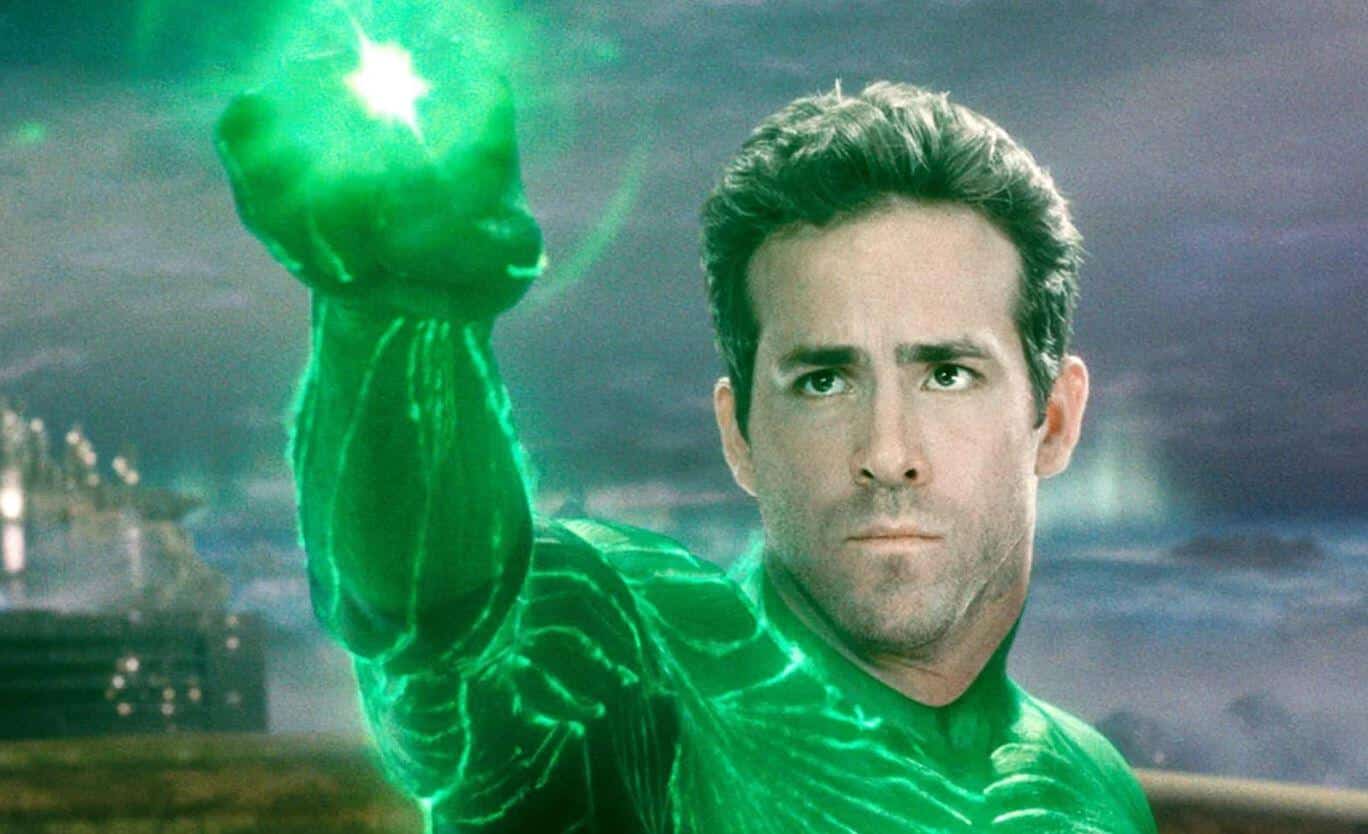 Ryan Reynolds has morphed into an A-list actor, becoming a box office staple in films like Deadpool and Detective Pickachu. His journey to becoming a beloved star wasn’t always the easiest for Reynolds, who was often straddled with underwhelming big-budget projects early in his career. Along with playing a bizarre version of Deadpool in X-Men Origins: Wolverine, Reynolds starred in DC’s long-awaited Green Lantern adaptation. While the star brought his usual charm to the project, he was sadly straddled in a thankless blockbuster that did little to reinvent its familiar formula.

Considering its’ been nearly a decade since that film bombed with critics and audiences alike, many assumed that Reynold’s time as Hal Jordan was over for good. Well according to Grace Randolph, Ryan Reynolds could potentially return as the Green Lantern, with the actor rumored to have a cameo role in the Snyder Cut of Justice League. The YouTube personality goes on to explain how Reynolds has always been a vehement supporter of Zack Snyder’s original vision for Justice League, believing that Reynolds and Warner Brothers are close to finalizing a deal.

and so I can confirm the #SnyderCut cameo I’ve been teasing is indeed Ryan Reynolds for #GreenLantern!!

I’m hearing WB is working on putting the deal together now to make it official!#DC #DCEU pic.twitter.com/CpaMSD99Im

While Randolph certainly has some insider information, it’s important to take this information with a grain of salt until anything becomes finalized. After all, it’s still unknown how much the Snyder Cut is going to cost Warner Brothers, with budgetary figures ranging from a mere 20-30 million dollars to as high as 80 million dollars. It’s also unknown what the extent of Reynold’s return would be, as it could range from a small cameo to pay tribute to the actor or a full-fledged return.

I doubt that Reynolds would have a significant interest in playing Green Lantern in future projects, but a small cameo could be a nice way to show appreciation towards the actor’s effort in the 2011 original. That film may have been a stinker, but Reynolds gave it his all and deserves credit for trying to elevate what was on the page.

Would you want to see Ryan Reynolds return as the Green Lantern? Let us know in the comments!