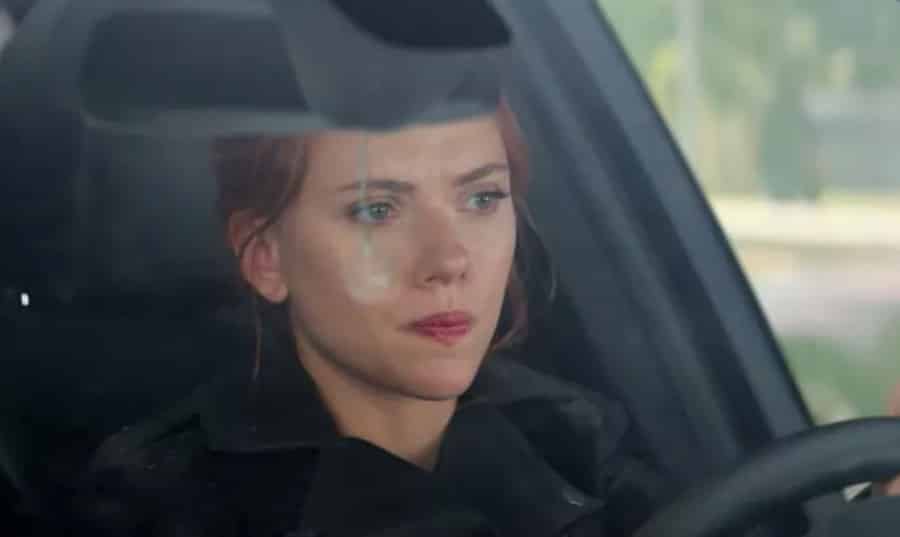 Fans have been waiting a long time for Black Widow, the highly anticipated solo film featuring the titular character. While the movie was delayed back in 2020, things are back on schedule. As such, Marvel has unveiled a new Black Widow clip that’s sure to hype up any fans that might have been losing interest.

You can see the clip below, which teases a variety of epic action sequences that will take place in Black Widow. The footage also works as a sort of retrospective, giving glimpses of how the Black Widow character has evolved and changed throughout the course of the Marvel Cinematic Universe. She’s definitely earned the opportunity to have her own solo film for sure.

The clip also does a great job at keeping the new film relatively secretive, which is quite a feat considering how long Marvel has been sitting on it. It’s also no easy task to hype fans up for a film without revealing too much.

In the upcoming MCU film…

“Natasha Romanoff aka Black Widow confronts the darker parts of her ledger when a dangerous conspiracy with ties to her past arises. Pursued by a force that will stop at nothing to bring her down, Natasha must deal with her history as a spy and the broken relationships left in her wake long before she became an Avenger. Scarlett Johansson reprises her role as Natasha/Black Widow, Florence Pugh stars as Yelena, David Harbour portrays Alexei/The Red Guardian, and Rachel Weisz is Melina. “Black Widow”—the first film in Phase Four of the Marvel Cinematic Universe—is directed by Cate Shortland and produced by Kevin Feige.”

Black Widow was directed by Cate Shortland. The script was written by Eric Pearson based on a story by Jac Schaeffer and Ned Benson.

Marvel fans will finally be able to watch Black Widow this year on July 9, where it will be available in both theaters and streaming on Disney Plus with Premier Access.