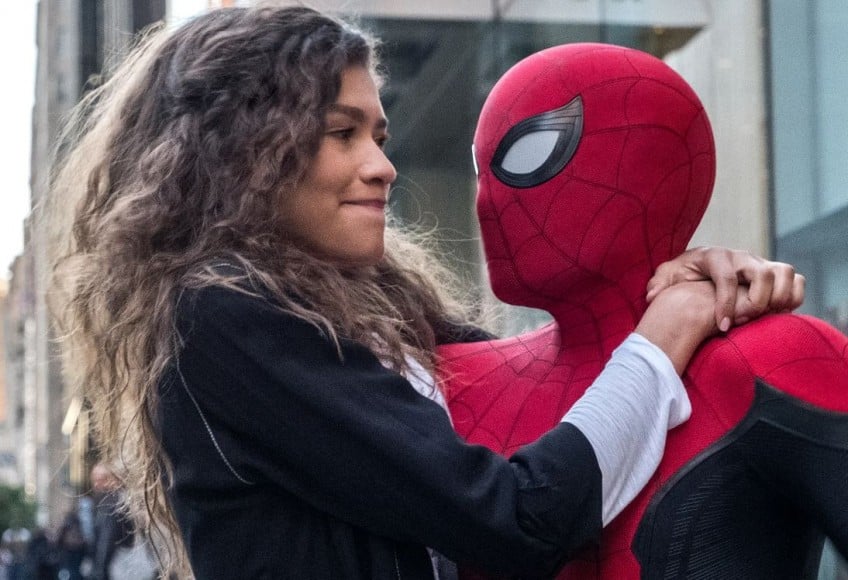 It was Spider-Man actor Tom Holland’s birthday earlier this week, and Capital FM decided to celebrate by sharing part of an old interview with the young actor. The interview, which was shared to their TikTok video, featured an interesting anecdote where Tom Holland revealed he’d pitched a variety of rejected ideas to Marvel. One such idea included a “really passionate sex scene” that would’ve involved his take on the Spider-Man character.

As revealed in the beginning of the video, Tom Holland made the following statement:

“I was writing scenes and writing ideas and coming up with set pieces and just sending them off to Marvel. And a lot of them they were like, ‘No dude that’s a terrible idea.’”

It’s worth noting that not all of his ideas were rejected. He further emphasized:

“But then there were a couple that they took and they are in the movie and stuff. It’s a movie that I’m like really, really involved in, not just as an actor.”

When the interviewer asked for more information about some of the rejected pitches, Holland stated the following comment about the Spider-Man sex scene:

“One of the scenes was a really passionate sex scene and they were like, ‘Noooo. I don’t think so.’”

It’s worth mentioning that this wasn’t the only past interview where Tom Holland suggested a more wild take on Spider-Man. As you can see in the interview below, he actually jokingly pitched a naked Spider-Man for the next film based on an outfit from the PlayStation Spider-Man game.