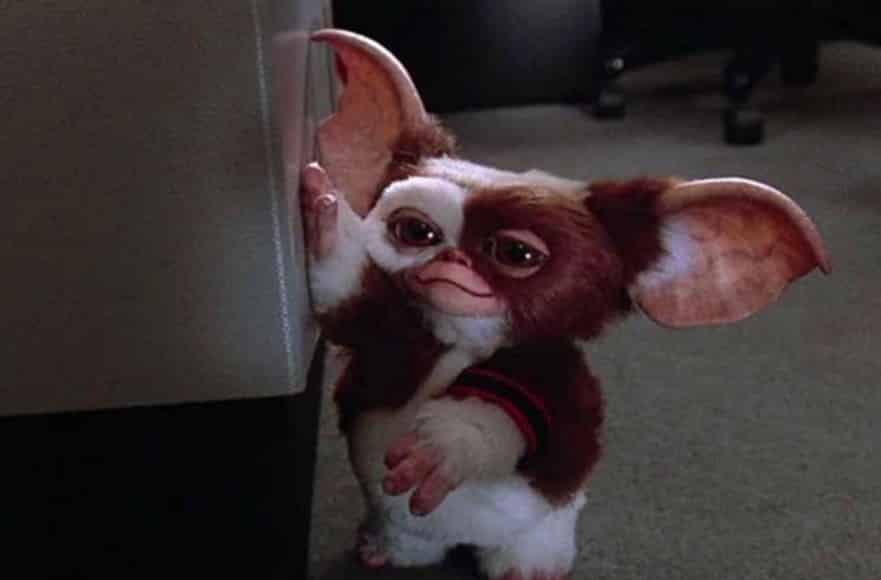 Many Gremlins fans have been waiting ages for a proper Gremlins 3. While we’ve come close in recent years, whether by Mountain Dew commercials or the upcoming Gremlins: Secrets of the Mogwai animated series – a proper Gremlins 3 still hasn’t gotten the greenlight. But that doesn’t mean we should give up hope. In fact, one star from the original Gremlins film – actor Corey Feldman – has stated that Gremlins 3 is still a strong possibility. He apparently spoke with original Gremlins and Gremlins 2: The New Batch director Joe Dante about such a possibility.

Here’s what Corey Feldman specifically had to say while speaking with Dread Central:

“That I think is a lot stronger of a possibility at this point. I did speak with Joe Dante a couple of months ago […] And he did say that there is some pretty strong will to get a third Gremlins movie made. I don’t know if he will be helming it at this point or not but he has certainly be involved as a creative consultant on the animated series [Gremlins: Secrets of the Mogwai ].”

Obviously this mention of Gremlins 3 means a lot coming from Corey Feldman, as he’s been a frequent collaborator with Joe Dante over the decades. While it’s still unknown if Gremlins 3 will take flight – he does seem to be correct about there being “some pretty strong will to get a third Gremlins movie made.” After all, why else would Warner Bros be working on an animated Gremlins TV series? There’s definitely interest in the brand, and perhaps in time, we will get to see a proper film sequel to Gremlins and Gremlins 2: The New Batch get produced.

In the meantime, it should definitely be emphasized and celebrated that we are getting a Gremlins continuation in the form of Gremlins: Secrets of the Mogwai. This is definitely a big step for the beloved franchise, as it’s one of the first major Gremlins projects to come around since the release of Gremlins 2: The New Batch decades ago. Hopefully we’ll have more details on that in the near future.