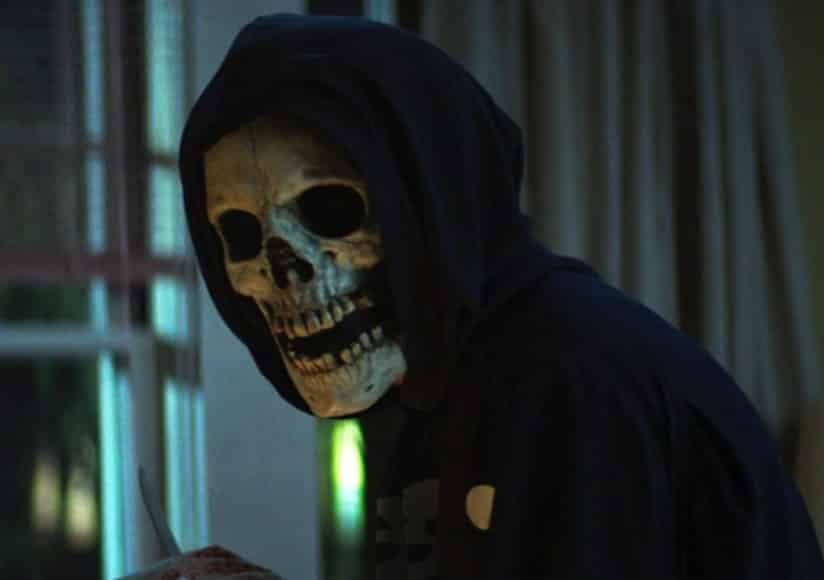 While the Fear Street books written by R.L. Stine were always darker than his more popular Goosebumps series, fans weren’t sure whether or not Netflix would be keeping the movies a light PG-13. As it turns out, they aren’t. It’s just been confirmed that Netflix’s Fear Street film trilogy has actually been Rated R for containing “strong bloody violence.” This is definitely both surprising and pleasing for fans that have been waiting to see R.L. Stine’s writing get a darker treatment.

As of this writing, however, only the first two films have had their ratings shared. But rest assured, the third film is expected to be Rated R as well. Here are the complete reasons for why the first two Fear Street films have been Rated R, via Bloody-Disgusting:

Again, these are some surprising ratings for fans that are used to R.L. Stine adaptations being more for kids. As such, these should imaginably be very faithful to the style and horror of the original Fear Street books. Here’s what director Leigh Janiak recently had to say about the films:

“As a filmmaker making Fear Street, but also just as a movie lover, I was so excited to pay homage to some of the great eras of horror movies. For 1994, Scream stood above all rest — it’s peak ’90s horror and, I think, one of the most brilliant movies ever made, period. Then for 1978, I got to look at the heyday of slasher films — Friday the 13th, Halloween, Nightmare on Elm Street. For 1666…I found the best inspiration for me lay in the beautiful world made rotten of Terence Malick’s The New World.”

Fans can expect the Fear Street trilogy to premiere on the Netflix streaming service in July. The first film airs on July 2, with the second on July 9, and the third being released on July 16.