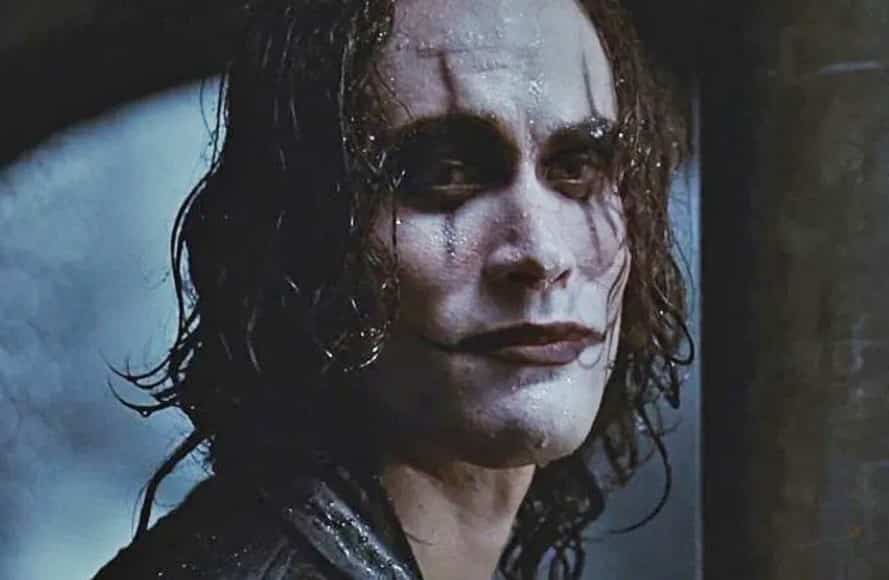 Actor Brandon Lee unfortunately died during production on the 1994 movie The Crow. Nevertheless, he left the film with an amazing performance – and the movie has since gone on to become a classic. While it’s unclear if The Crow will ever see another big screen film adaptation, that hasn’t stopped audiences from celebrating the great career of Brandon Lee and the impact he’s had on The Crow. Now one photographer has taken the opportunity to take a really cool photo of Brandon Lee’s grave inspired by The Crow.

As you can see below, it appears that photographer Brian Dale Fall has attempted to take this photo for quite some time. He added the following caption on Facebook, emphasizing how much effort and time he put into getting the picture just right.

“I finally captured the pic I’ve been trying to take for months. Nailed It!”

If you look closely enough, you’ll actually be able to see how Brian Dale Fall actually managed to take such a cool and unique photo of Brandon Lee’s grave. As you can see beside the bird, there’s actually a peanut atop of the grave. This was clearly used to lure the bird into position, and allowed Brian Dale Fall to snap quite a perfect moment on camera.

While actor Brandon Lee has sadly passed, as mentioned above, his work has left quite the impact on fans. His memory will live on, not just for his association with The Crow, but as a unique and talented actor and person in general. This photo definitely makes a perfect tribute for the actor – and perhaps one that’s much better suited than any potential reboot of The Crow could ever be. Of course, knowing Hollywood, that probably won’t stop them. Nevertheless, we can still take the time to appreciate Brandon Lee and the creative impact he’s had on fans like this particular photographer.

Continue Reading
You may also like...
Related Topics:Brandon Lee, The Crow