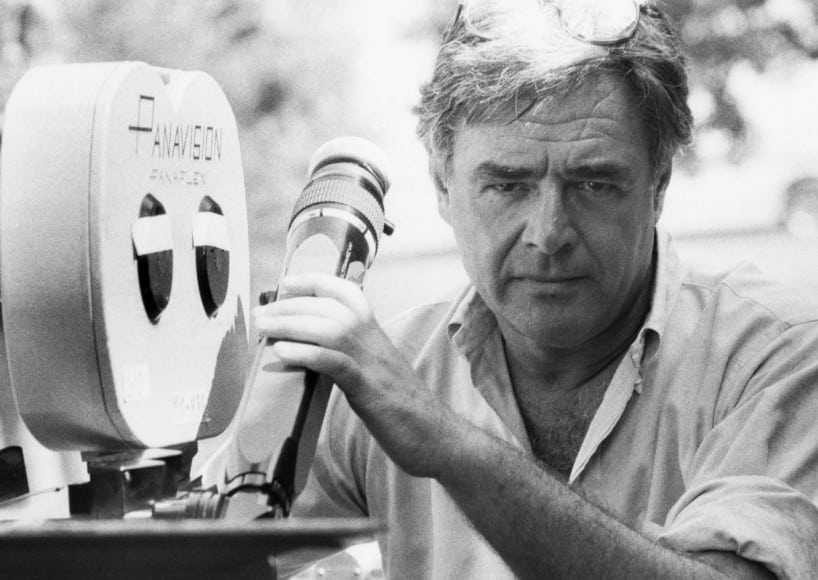 In Hollywood, there are a few directors whose incredible works makes them a household, like Steven Spielberg. But, there are some directors that their name may not be so well known, but once you realize their legacy of work, you have the ‘a ha’ moment of remembering who they are. Richard Donner is one such director. The man behind The Goonies, the Lethal Weapon series, and the director that truly kicked off the comic book movie craze with the iconic Superman, has unfortunately passed away at the age of 91.

While many successful directors will typically stick to one genre of film, Donner took his talents to several different types of stories. His film catalog is a cornucopia of stories, from The Omen to Richard Pryor’s The Toy to Assassins with Sylvester Stallone and Antonia Banderas to Scrooged with Bill Murray (the second greatest Christmas movie of all time behind Die Hard). He also gave us one of the most iconic films of the 80s in Goonies. Then, there’s the Lethal Weapon franchise, which he directed all four films. He was currently working on a fifth and final installment to that franchise which would have seen Danny Glover and Mel Gibson on their final adventure. Donner even said that this was to be his last film as well.

For many of us comic book geeks, though, Donner is well remembered as the man who brought Christopher Reeve’s Superman to the big screen, making us all believe that a man can fly. Thanks to that film, which is a classic in every right, we got Tim Burton’s Batman ‘89 and every thing after, including the Marvel Cinematic Universe and the current run of DC films. The success of the MCU was built on the shoulders of Donner. Seeing comic books coming to life nowadays is based on the foundation that Donner left us. Just look at the Superman character on screen. Whether its live action or animated, big screen or small screen, hell, even the comics from that point on, every iteration of the Man of Steel is compared to what Reeve and Donner did in that film.

It is unknown as to the cause of death at this time, but at 91 years old, Donner was able to leave a lasting and boisterous legacy of amazing films that will live on forever. Rest in peace, Richard, and start planning your new Superman film with Christopher Reeve for all of us to see in the afterlife.

What is your favorite Richard Donner film? Let us know in the comments below!