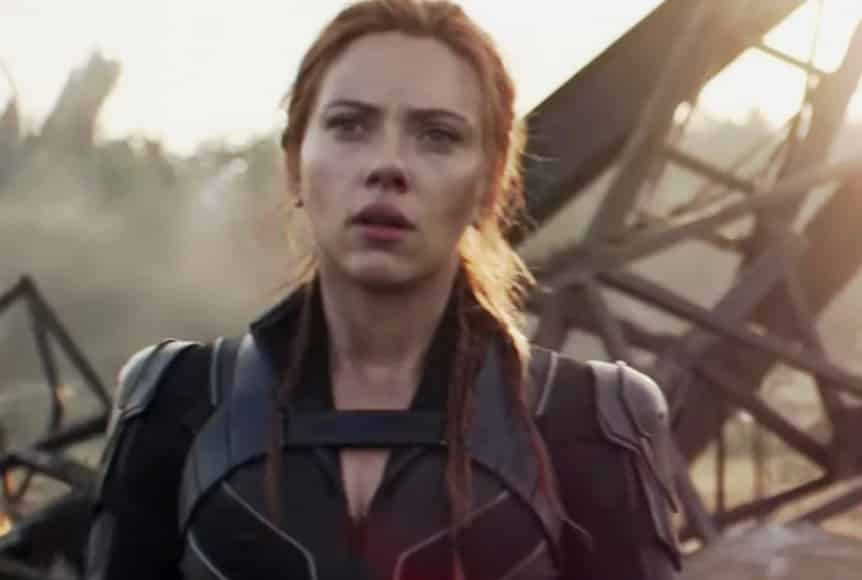 In an exciting news announcement, it was revealed by Black Widow and Marvel Cinematic Universe actress Scarlett Johansson that she is currently pregnant. This will be the actress’s second child and her first child with husband Colin Jost. Obviously with such surprising news, fans have been reacting to the announcement on social media in a variety of ways.

For example, with the power of memes, fans have been expressing all sorts of emotions:

Scarlett Johansson is pregnant And I’m not the father ?? pic.twitter.com/AfyPWhwc3X

Interestingly, it’s worth noting that some fans were already speculating that Scarlett Johansson was pregnant. The actress has taken the time to remove herself from certain Black Widow promotional events, including the film’s premiere event. This is obviously peculiar behavior, and now it all makes sense considering that she was pregnant. As one especially excited fan stated:

Aside from memes and proving their speculations were correct, social media users were also taking the time to celebrate Scarlett Johansson’s relationship with Colin Jost. The two have already been a beloved celebrity couple to fans, and now it seems that Scarlett Johansson’s pregnancy is giving these fans yet another reason to be enthusiastic.

These are definitely some varied reactions to the announcement, all of which seem to be positive. With so many fans happy about Scarlett Johansson’s newly announced pregnancy with Colin Jost, it’s certainly a wholesome way to lead up to the long-awaited release of Black Widow. It should also be worth noting that, assuming Black Widow is Johansson’s final work in the Marvel Cinematic Universe, that it will free up her time to not only further her duties as a mother – but also take some unique new acting roles. So there are all kinds of reasons even outside the pregnancy to be excited for Scarlett Johansson, and fans can stay tuned to ScreenGeek for future updates on the actress and her career.

The upcoming MCU film Black Widow is scheduled to hit theaters and Disney Plus beginning July 9, 2021.

‘Night Of The Living Dead 2’ Teaser Reunites Original ‘Day Of The Dead’ Cast
‘Fantastic Four’ Rumor: Marvel Wants Most Of The 4 Members To Be Diverse
Advertisement
To Top