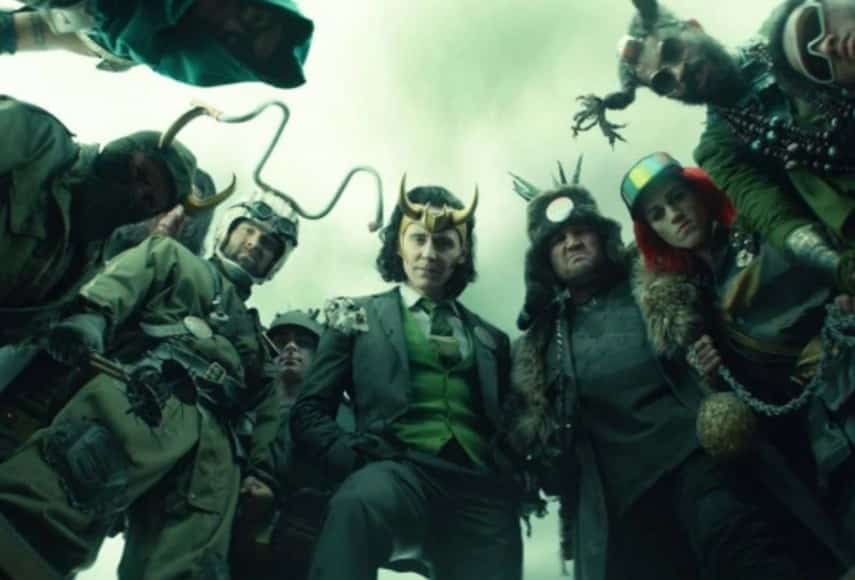 In the recent tradition of WandaVision and The Falcon and the Winter Soldier, the newly concluded Disney Plus series Loki has been another success for Disney Plus. The streaming platform reintroduced Tom Hiddleston’s Loki from the grander Marvel Cinematic Universe, pleasing fans across the globe. Now fans of the series have another reason to be excited – as it’s been revealed that Disney has indeed renewed Loki for a second season at Disney Plus.

This announcement was revealed by Disney Plus during the end credits for the season one finale. At the end of these credits, fans were treated to an image of Loki’s case file with a stamp which appropriately stated:

“Loki will return in season 2.”

As those who’ve watched the Loki series know, the show deals with an alternate version of Loki following the events of Avengers: Endgame. He’s been taken to the Time Variance Authority, aka the TVA, and as a result he begins to alter human history. The series also allows fans a look at various different versions of Loki, all of which have become memorable in their own right. With new “characters” like these and other characters that have been introduced as well, such as Owen Wilson’s Mobius, there are plenty of ways for the series to continue. And one can only imagine that the expanding multiverse concept will be put to good use.

The complete first season of Loki is currently available to stream over on Disney Plus. Hopefully we’ll have more details soon regarding the future second season of Loki, and where exactly the storyline will go from here. But the first season has already found an interesting place in the Marvel Cinematic Universe, much like the other Marvel shows that have been released on Disney Plus. As such, stay tuned to ScreenGeek for updates on those fronts as we have them. It’s definitely a good time to be a Marvel fan.

‘The Matrix 4’ Rumor Suggests A 60-Year Time Jump Into The Future
‘Spider-Man: No Way Home’ Suit Looks Like A Doctor Strange Crossover
Advertisement
To Top