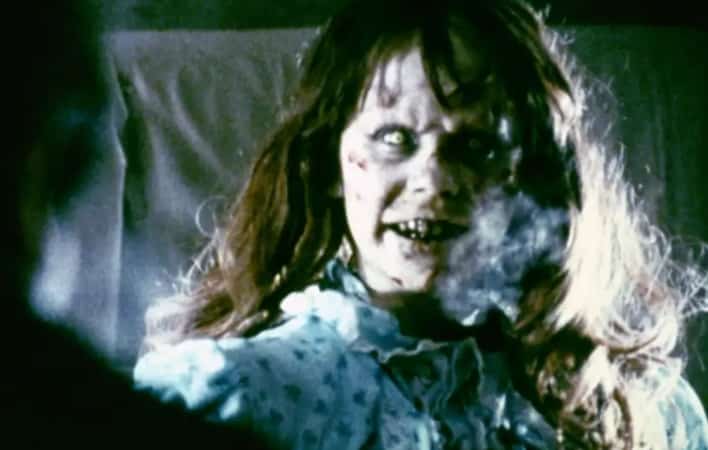 Interestingly, however, it also appears that David Gordon Green won’t be discrediting past films in the Exorcist franchise either. Here’s what he specifically stated while speaking with Total Film Magazine:

“The Exorcist has been written. That was one of my pandemic projects. It’s not inaccurate [that it will be a sequel to the original film]. I like all the Exorcist movies,” Gordon Green explains to Total Film. “And not only do I like them, I think they can all fall into the acceptable mythology for what I’m doing. It’s not like I’m saying, ‘Pretend that The Exorcist 2 never happened.’ That’s fine to exist. They’re all fine to exist, and I enjoy all of them.”

David Gordon Green also added the following about his work going into the new Exorcist film:

“It’s another fun legacy to be a part of, and hopefully we’ll get that going in the near future. That one is a lot of research, rather than just impulsive screenwriting. That’s one that you talk to a lot of people. You read a lot of books, and do a shit-load of interviews. There was such a dramatic authenticity to what that original film is. It’s a lot more than I anticipated getting into it. And I guess I was naïve to think that. But it was very exhilarating to be involved in a lot of those conversations that you find yourself in.”

These comments are very interesting, especially considering the varied situations that the Exorcist franchise has found itself in over the decades. Linda Blair returned for the first sequel which has been considered so-bad-it’s-good, then there was The Exorcist III which was a strangely edited yet underappreciated horror classic in its own right, a bizarre pair of prequels, and a TV series which followed only the original film. As such, it’ll be interesting to see where David Gordon Green’s attempt will fit in. Hopefully we’ll have more news soon as his next Halloween films are released.