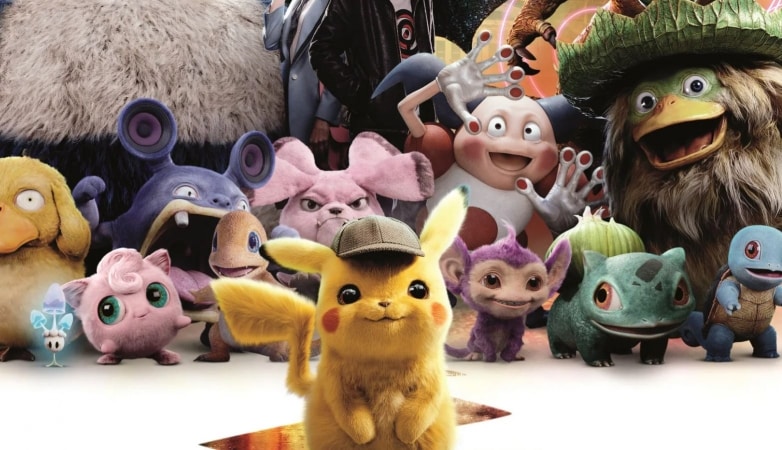 Although the Pokemon media franchise has branched off in all sorts of interesting new ways over the decades, it’s only recently been brought to the live-action world. The live-action film Detective Pikachu was released in 2019, and now due to that film’s success, it seems like a new live-action Pokemon series will now be reportedly coming to Netflix.

As revealed via Variety, it looks like there aren’t any plot details available at the moment. But they do know who is attached to write and executive produce the series. As they’ve revealed:

“As the project is still in its early days, no details are available about the plot. However, sources say that Joe Henderson is attached to write and executive produce. Henderson currently serves as co-showrunner and executive producer on the popular Netflix series “Lucifer,” which is preparing to air its sixth and final season at the streamer.”

They further noted how the series will apparently be similar to the 2019 Detective Pikachu film. Of course, it’s unclear just how far those similarities could go or whether or not they would share continuities. But with Netflix working with creating both Pokemon shows and live-action adaptations of different anime, it certainly isn’t too surprising that they’re now tackling a live-action Pokemon series.

Of course, as mentioned, the series is apparently in the beginning stages of development. Nevertheless, we should hear more details as work on the show continues. With Joe Henderson writing and executive producing the series, it’ll be interesting to see where the plot of the Netflix show takes us. In the meantime, we’ll also have to keep waiting to see whether or not Detective Pikachu will ever get an actual sequel as well. As such, stay tuned to ScreenGeek for updates on the upcoming live-action Pokemon series and any potential Detective Pikachu follow-ups as we have them.