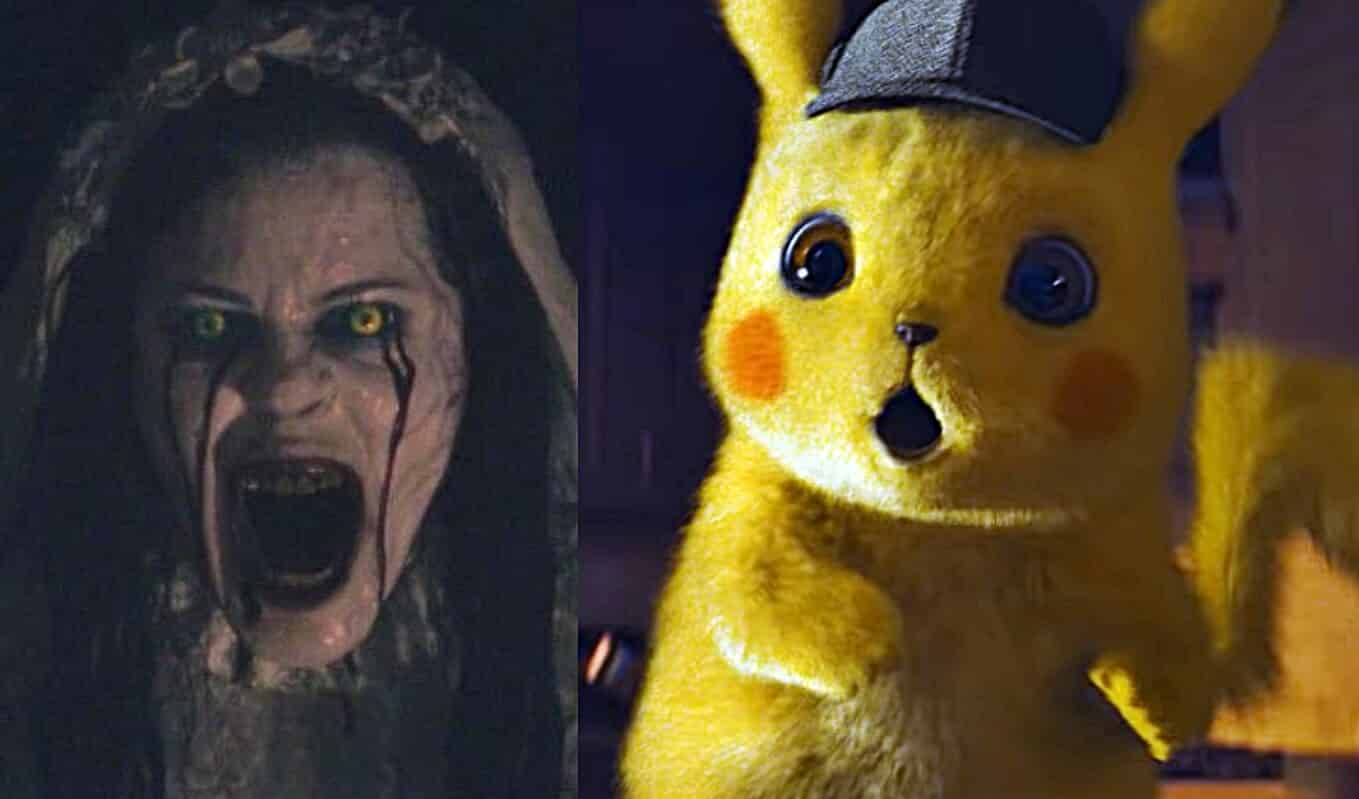 It’s not the first time a theater decided to play the wrong footage in front of an audience of small, unsuspecting children. But this poor group had no idea what they were in for during their supposed screening of Warner Bros.’ all-new movie Detective Pikachu.

Apparently the incident occurred in a movie theater from Montreal, Canada. While showing both La Llorona, the latest film set in the Conjuring Universe, and Detective Pikachu in separate showings simultaneously, the projectionists somehow mixed up the footage. They ended up showing trailers for Annabelle Comes Home and Orion’s Child’s Play remake to all of the children before showing La Llorona.

The event was made apparent by ScreenRant contributor Ryan George who happened to be seated in the theater at the time.

Andddd kids are crying. Now the Joker trailer is playing.

Of course, those expecting to see La Llorona ended up getting the Detective Pikachu side of things – but hopefully no one in their screening happened to be traumatized.

If you weren’t lucky enough to be stuck in a screening of Detective Pikachu playing horror movie trailers, here’s the upcoming release dates for each of the movies. Annabelle Comes Home will hit theaters on June 26, while Child’s Play will bring Chucky back to the big screen on June 21.

What’re your thoughts on the movie theater mix-up? Are you excited for any of the upcoming horror flicks? Let us know in the comments section down below!

‘Avengers: Endgame’ Writer Explains Why Gamora Returned – But Not Black Widow
James Gunn’s ‘The Suicide Squad’ Rumored To Be R-Rated
Advertisement
To Top