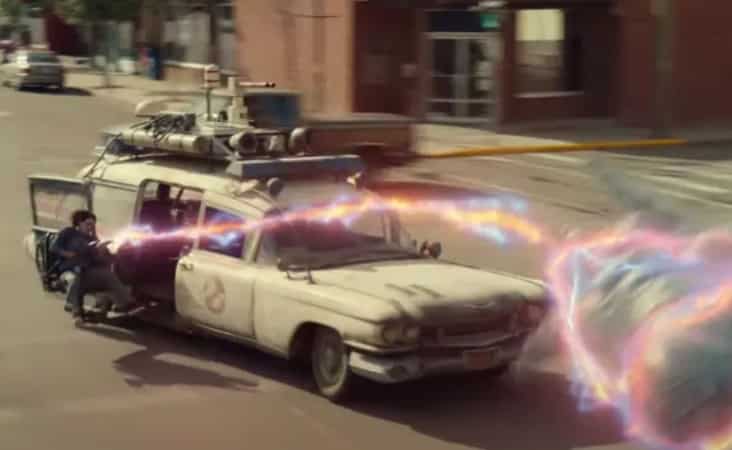 After some unfortunate delays, it looks like the upcoming sequel Ghostbusters: Afterlife is finally on the right path. And with that comes a brand new trailer! As you can see below, Sony has released their second trailer for Ghostbusters: Afterlife – which reveals new monsters and even a few old characters from the original films. While this is enough to spark wildfires of nostalgia across fans, it’s worth noting that there still seem to be many original plot elements that will also make this film quite refreshing and reinvigorating for the franchise.

As you can see in the new Ghostbusters: Afterlife trailer:

Indeed, while there are plenty of new monsters and one familiar-looking Terror Dog running amok in Walmart, we also get to see the return of Janine once again played by Annie Potts! And as teased by the vintage Ghostbusters commercials that the kids have found themselves watching online in the trailer, the very end of the footage teases the return of Dan Aykroyd’s Ray Stantz. Of course, we should be expecting to see quite a few other returning characters this time around. So as always, stay tuned to ScreenGeek for news on Ghostbusters: Afterlife as we have it. It’s definitely going to be a good time to be a Ghostbusters fan. Especially judging by this trailer.

Here’s the plot of Ghostbusters: Afterlife, which will follow the story established in the original two Ghostbusters films…

Ghostbusters: Afterlife will be arriving exclusively in theaters on November 11, 2021.