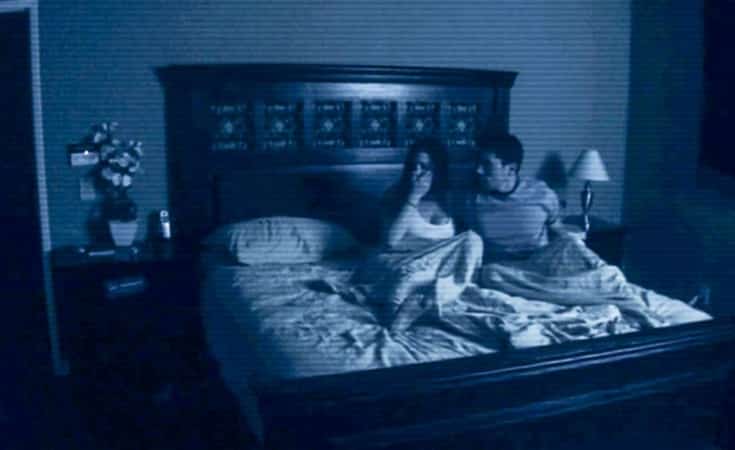 The Paranormal Activity franchise once dominated theaters, and it seemed like the series would never end. But for years now it’s been promptly concluded, making fans question if there would ever be a new installment. As it turns out, there will be – and this Paranormal Activity 7 will actually be arriving on Paramount Plus this year! What’s more, it turns out the movie is actually already completed.

As revealed by Jason Blum while speaking with Collider:

While Jason Blum couldn’t reveal plot details, he did explain the direction that they took the new film in:

It’ll be interesting to see how exactly they handled the project under those circumstances. With so many sequels to the original Paranormal Activity, it doesn’t really seem like a stretch to have simply made another. But instead it appears that Jason Blum wanted the team to actually “really re-do” the first film over. So for better or worse, it sounds like the new movie will be an absolute reboot. But we won’t know until the tentatively titled Paranormal Activity 7 hits streaming service Paramount Plus.