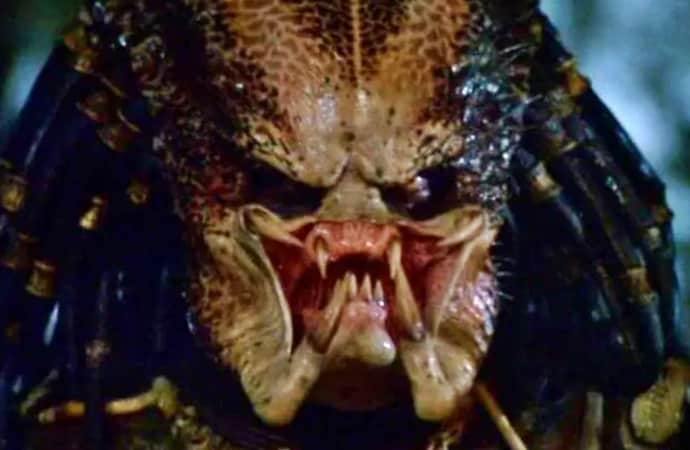 The Predator franchise is getting another new installment, and it’s already nearly done filming. What’s more, this upcoming film will be something of a prequel, and will apparently tell the story of the first time the alien hunters come to Earth. The movie will also have a female protagonist, a Comanche woman that is eager to prove herself as a warrior.

As revealed by producers John Davis and John Fox, via Collider:

“It goes back to what made the original Predator movie work. It’s the ingenuity of a human being who won’t give up, who’s able to observe and interpret, basically being able to beat a stronger, more powerful, well-armed force,” Davis explained.

Interestingly, John Fox has suggested that the film will still be quite different from previous films in the franchise.

“It actually has more akin to The Revenant than it does any film in the Predator canon. You’ll know what I mean once you see it,” he promised.

As for the specific time period in which the film is set, John Davis had this to say:

“You can use your imagination. It is… early.”

What’s more, John Davis even had this to say while comparing the new Predator film to the 1987 original which starred Arnold Schwarzenegger:

Davis also suggested that the film could be PG-13:

“…it all depends on how you end up cutting it, right? It was conceived as an R-rated movie. It could easily end up PG-13. I guess I’m going to find out what it has to be or what it is when it’s all cut together.”

Dan Trachtenberg is directing the film, which stars Amber Midthunder as the aforementioned female protagonist. With the film still undergoing production, fans can expect more cast and plot details in the near future.

The new Predator film, currently titled Skull, is expected to be released sometime in 2022.

Continue Reading
You may also like...
Related Topics:Horror, Predator, Predator 5