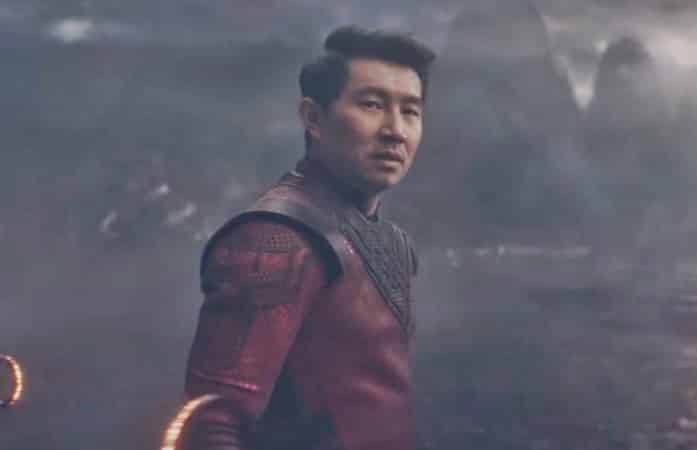 The Marvel Cinematic Universe is truly growing beyond what anyone could ever have imagined 15 years ago when the production for the first Iron Man began. Now, as the MCU enters its Phase 4, their universe has expanded more than ever. Marvel has added the fantastic Disney Plus series like WandaVision, Falcon and the Winter Soldier, and Loki, which have been phenomenal and groundbreaking. Now that theaters are re-opened, the films we’ve grown to know and love are making their way back as well. Black Widow finally came to fans after an over a year delay and up next is Shang-Chi and the Legend of the Ten Rings. This film has kind of fell under the radar for most fans, so Marvel has upped the marketing and released another new trailer!

The new trailer has even more new footage, like Shang-Chi preparing to fight in the octagon style underground fight club we’ve seen before and some more of himself with some of the rings that his father, the Mandarin, normally wields. Marvel has been incredibly smart with these trailers, too. Many times, studios will release a bunch of trailers to hype up a film that may not get as much notice as most, but then end up basically releasing the film and all of its plot inside said trailers (I’m looking at you, Amazing Spider-Man 2).

These trailers have instead shown us a bit of new footage each time, but have not given away the plot. All they have shown is an estranged son wanting nothing to do with his evil father, for the most part. And, besides the huge Abomination Easter Egg in the last trailer, the secrets are well intact for this movie.

This movie will be something unique for Marvel, bringing an Eastern martial arts style film to the MCU. I akin the style to ‘Crouching Tiger meets Jackie Chan”. While fans expect a lot from films like Eternals and the upcoming Disney Plus series, expect Shang-Chi to explode onto the scene this September and be an exciting inclusion into the massive MCU fold.

What did you think of the new Shang-Chi trailer? Let us know in the comments below!

Continue Reading
You may also like...
Related Topics:Black Widow, Disney Plus, Marvel, Marvel Cinematic Universe, MCU, Shang-Chi And The Legend Of The Ten Rings