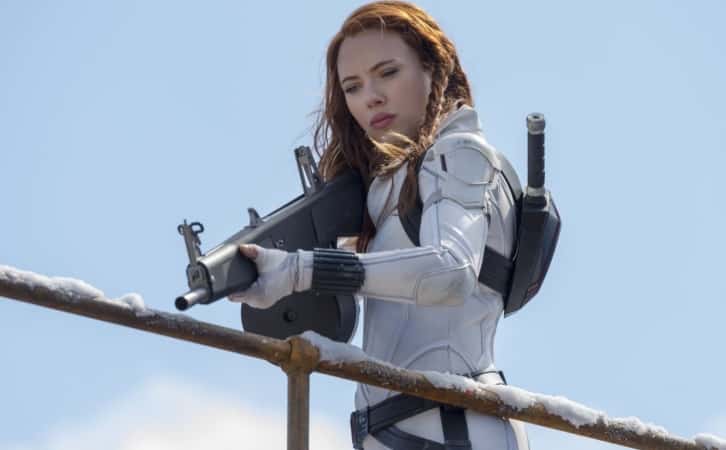 Although the highly anticipated MCU film Black Widow was finally released recently, not everyone is happy. In fact, Black Widow star Scarlett Johansson is actually suing Disney over the film. As of Thursday, she filed a lawsuit in the Los Angeles Superior Court against Disney. According to Johansson, Disney’s Marvel Entertainment violated their contract with her. She alleges that the film was supposed to be an exclusive theatrical release, and that her salary was dependent on its theatrical box office performance.

As stated via The Wall Street Journal:

“Disney intentionally induced Marvel’s breach of the agreement, without justification, in order to prevent Ms. Johansson from realizing the full benefit of her bargain with Marvel,” the suit said.

“This will surely not be the last case where Hollywood talent stands up to Disney and makes it clear that, whatever the company may pretend, it has a legal obligation to honor its contracts,” he stated.

Furthermore, the suit made the following allegation against Disney’s top people:

“In short, the message to—and from— Disney’s top management was clear: increase Disney+ subscribers, never mind your contractual promises, and you will be rewarded,” the suit alleged.

Interestingly, a spokesperson for Disney gave the following response via Deadline:

“There is no merit whatsoever to this filing. The lawsuit is especially sad and distressing in its callous disregard for the horrific and prolonged global effects of the Covid-19 pandemic. Disney has fully complied with Ms. Johansson’s contract and furthermore, the release of Black Widow on Disney+ with Premier Access has significantly enhanced her ability to earn additional compensation on top of the $20M she has received to date.”

Disney seems to emphasize that their decision was based on the ongoing pandemic. Meanwhile, Johansson’s legal team has insisted they’re simply using the pandemic as a reason to essentially do whatever they want for profit. Whatever the case, it’ll be interesting to see how this lawsuit continues. Depending on the outcome, it could shake the current filmmaking world that’s so focused on streaming.