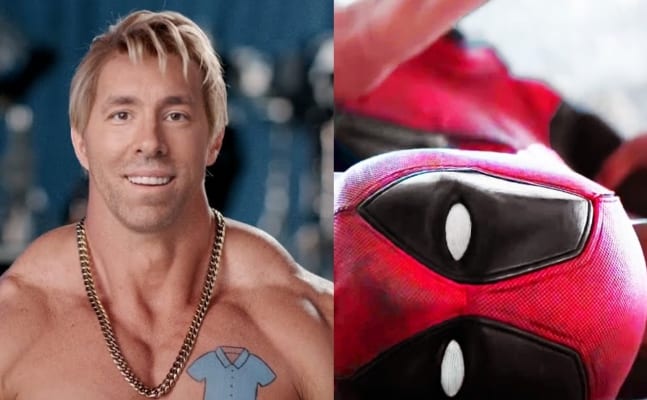 Many Marvel Cinematic Universe fans spent a lot of time wondering how Ryan Reynolds’ Deadpool character would be introduced to the MCU. While they expected it would have been in Deadpool 3 or a cameo in something else, it seems everyone’s guess was wrong. Rather, Ryan Reynolds’ Deadpool was humorously introduced via a promo for the upcoming film Free Guy in which Reynolds also stars. It goes without saying that the promo was a success, and now Ryan Reynolds is back with another. This time, however, it appears his Deadpool suit doesn’t fit in the latest Free Guy promo.

As you can see below, the promo begins by introducing one of the film’s villains – a character named Dude. Interestingly, Dude is simply a more buff version of Ryan Reynolds’ character in the highly anticipated film. While this revelation is already weird enough, the promo then takes a meta approach. Ryan Reynolds begins acting as if he actually became buff to play the role of Dude in the movie, and insists that part of his routine includes drinking protein shakes made of human muscle. It’s weird enough to be worthy of its own movie, truthfully. At one point, Ryan Reynolds says that he’s simply become too buff for Free Guy to even wear the Deadpool suit anymore.

Indeed, it’s a decent glimpse into Free Guy and the strange sense of humor that the film is presumably full of. What’s more, one might even be able to consider it another hint that Deadpool will be arriving in the MCU sooner rather than later. Of course, we’ll just have to wait and see what happens on that front.

Until then, Free Guy which is directed by filmmaker Shawn Levy, will have to hold audiences over. Aside from Reynolds, the film also stars Jodie Comer, Joe Keery, Lil Rel Howery, Utkarsh Ambudkar and Taika Waititi.