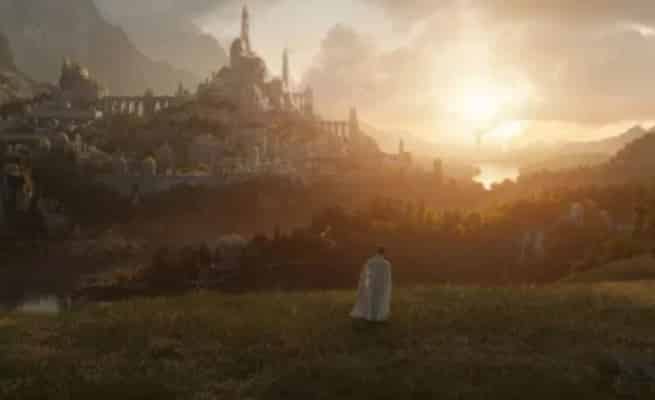 Amazon’s upcoming Lord of the Rings series has already gathered the curiosity of Tolkien fans across the globe. Now with the first image for the Lord of the Rings series officially released, the curiosity has only intensified. As it turns out, the first image appears to reveal a very important location for the upcoming show. And while Amazon has yet to verify the location depicted in the image, there are some rather exciting possibilities.

As seen in the below Lord of the Rings image, via Variety, the location could in fact be the Elven city Rivendell. The location was featured heavily in the original Lord of the Rings film trilogy, and it’s possible that Amazon is creating their own take on the location for the series. However, there are still a few other possibilities. For example, the Elven city Gondolin is an option that some Tolkien fans have suspected. What’s more, it could even be the city of Valinor – which takes place outside Middle-earth – and would thus place the series way outside of what fans know from the franchise. 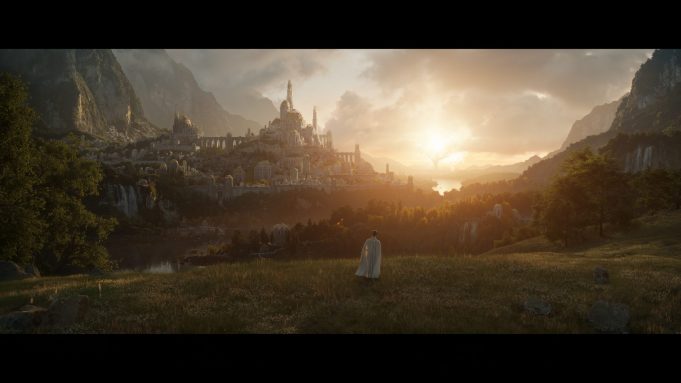 In any case, it’s an epic glimpse at the scale of the series and what’s to come. Hopefully soon Amazon will be able to verify which location is depicted in the image and perhaps some other plot or character details. This includes the character spotted in the white flowing garb in the foreground, who could very much be some kind of Elf. Of course, we’ll just have to keep waiting for some more official news from Amazon to know for sure.

The Lord of the Rings series will finally be available on Prime Video beginning September 2, 2022.

Tags: AmazonJ.R.R. TolkienLord of the RingsThe Lord Of The Rings
No Result
View All Result