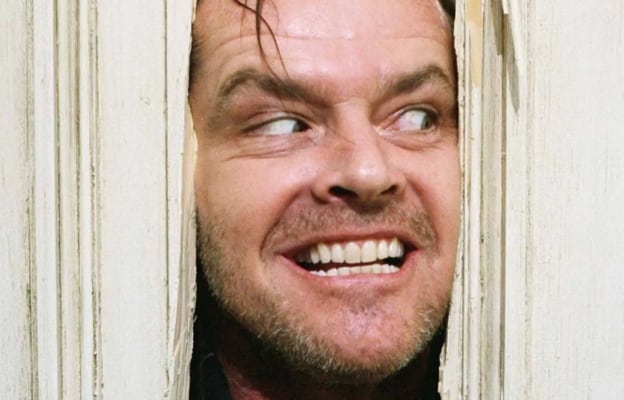 One of the most popular Stephen King novels is The Shining, which has had an equally popular film adaptation directed by Stanley Kubrick. The film recently had something of a resurgence in popularity, mostly thanks to the release of the novel Doctor Sleep and its respective film adaptation. Doctor Sleep is the sequel to The Shining, so it makes sense that Warner Bros is now eager to give fans more of the Overlook Hotel with it fresh again in everyone’s minds. This is where Overlook comes in. Overlook is a series being developed by Bad Robot Productions led by J.J. Abrams alongside Warner Bros Television. While it was expected that Overlook would be coming to HBO Max, it looks like that’s no longer the case for the highly anticipated series.

“HBO Max brass liked the project but felt it was not a fit for them at this time.”

So although HBO Max is no longer going to be the home for the Overlook series, that doesn’t mean the project is dead. Rather, Bad Robot and Warner Bros Television will be aiming to get the show on a different platform. For now, this means Overlook still has a chance of happening – which means fans of The Shining and Stephen King may still get to see more of the beloved story after all.

Overlook has J.J. Abrams and Bad Robot’s Head of Television Ben Stephenson as executive producers. Rachel Rusch Rich is a co-executive producer. The series is written by Dustin Thomason and Scott Brown.

While plot details are scarce, it’s been stated that the series is “inspired by and featuring iconic characters from King’s The Shining,” and also “explores the terrifying untold stories of the most famous haunted hotel in American fiction.” As always, stay tuned to ScreenGeek for updates on the project and its new potential home as we have them.