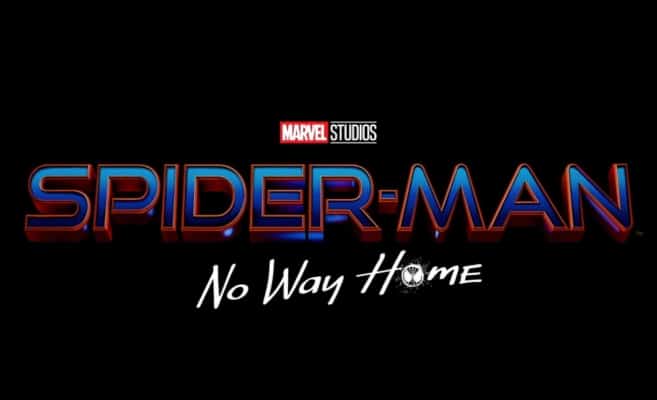 Marvel fans are well-aware at this point of the various rumors circulating Spider-Man: No Way Home. The upcoming MCU film is expected to somehow link together the “multiverse” that Marvel has been quickly developing. This includes the appearances of several past Spider-Man actors, such as Alfred Molina who will be reprising his role of Doc Ock from Spider-Man 2. It’s also been revealed that Jamie Foxx will apparently be reprising his role as Electro from The Amazing Spider-Man 2. However, it’s remained unconfirmed whether or not the Spider-Man actors from those films – Tobey Maguire and Andrew Garfield – could be returning as well. All we’ve had so far are rumors, and while these newly surfaced photos should also be treated as such, it appears that several Spider-Man actors have all been spotted in the same area.

As you can see below, fans have been sharing these photos of Spider-Man actors on social media. The photos include Tom Holland, Andrew Garfield, and Kirsten Dunst being spotted in different parts of LA. While we know for sure Tom Holland will obviously be returning as the MCU’s Peter Parker in the film, it’s worth noting that Andrew Garfield and Kirsten Dunst’s potential involvement could further tie the film into the larger multiverse. If that wasn’t enough, it’s worth mentioning that Kirsten Dunst was spotted near a woman that’s been speculated to be Deborah Ann Woll – an actress from Netflix’s Daredevil series. It was suggested in the past that Matthew Cox who played the titular Daredevil could be returning for Spider-Man: No Way Home. And while that still hasn’t been confirmed, Woll’s potential appearance seems to lend a little more potential to that theory.

Interestingly, however, Deborah Ann Woll did directly respond to the photos – and she insists that she is not the woman standing next to Kirsten Dunst. Nevertheless, we know how secretive the people behind this film have been and need to be. So while the photo should be taken with a grain of salt, especially given Woll’s denial, it doesn’t quite discredit the possibility. It’s also worth noting that the LA location that all of these actors were spotted in is quite important because that’s where the film is currently undergoing reshoots and additional photography. On the other hand, the photos were all taken quite a few days apart from one another – and the actors still have yet to have been spotted in the same exact spot. But who knows what time will tell?

Tom Holland was also spotted in LA yesterday, they're all in the same place rn and the source who took the images has just said that they were at Sunset Gower Studios in LA, which means they weren't just on a random walk together, they were filming, as Gower is a filming studio https://t.co/6skIxd4Txu pic.twitter.com/UttJqxhbrf

Tom Holland was also spotted in LA yesterday, they're all in the same place rn and the source who took the images has just said that they were at Sunset Gower Studios in LA, which means they weren't just on a random walk together, they were filming, as Gower is a filming studio https://t.co/6skIxd4Txu pic.twitter.com/UttJqxhbrf

I DID SOME MORE DIGGING ANDJUST FOUND OUT THAT ANDREW GARFIELD IS IN LA ASWELL https://t.co/4Etg9rccg3 pic.twitter.com/2OFEVfGYaw

The film was directed by Jon Watts from a script by Chris McKenna and Erik Sommers.