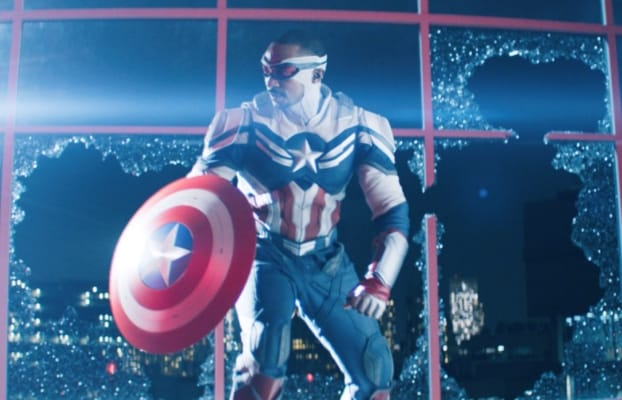 Many Marvel Cinematic Universe fans were excited to see more of actor Anthony Mackie as the new Captain America following the exciting conclusion of The Falcon and the Winter Soldier. The successful Disney Plus series even teased that such an announcement would be coming, and now it indeed looks like the project is moving forward. Anthony Mackie has indeed taken the opportunity with Disney and Marvel to move forward with Captain America 4.

“Anthony Mackie has closed a deal to carry the shield and his first superhero picture in Captain America 4, sources said.”

Unfortunately, the project is still in the early stages of development. As a result, there aren’t many other details available about the new film. Of course, now that Captain America 4 is officially moving forward with actor Anthony Mackie, we can expect to hear more details in the near future. In the meantime, it has been confirmed that head writer and creator of The Falcon and the Winter Soldier will be writing Captain America 4. However, it hasn’t yet been revealed who will be directing the upcoming film. It’s also unclear who else could star in the film – including whether or not Sebastian Stan will be returning. As such, fans can stay tuned to ScreenGeek for updates on those fronts as we have them.

In the meantime, it’ll be exciting to see what this new film could add to the growing lore of the Marvel Cinematic Universe. In fact, fans could even expect a potential reappearance from actor Chris Evans from a project other than Captain America 4. As further suggested by Deadline:

“This is not believed to be the top-secret project tipped by my colleague Justin Kroll that might bring Chris Evans back into the fold.”