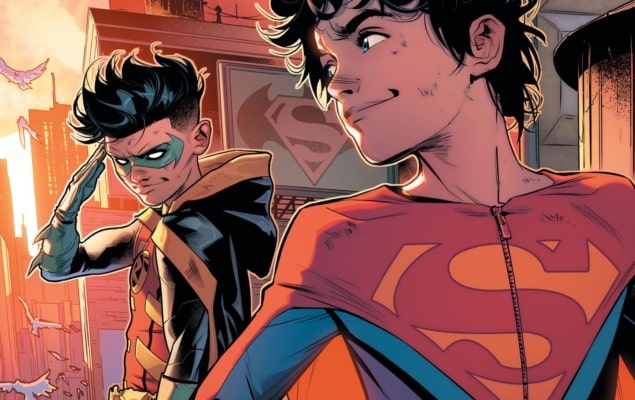 One of DC’s most iconic characters is Superman, a superhero that’s helped maintain the brand’s image over the decades. Interestingly, however, a new rumor suggests that DC intends to change the character and turn Superman gay.

As revealed by former DC Comics artist Ethan Van Sciver, he revealed the rumor on his YouTube channel. The video was titled “SUPERMAN IS GAY! Shocking DC Comics SCOOP!!”

While this is just a rumor, and should be taken with a grain of salt – it isn’t exactly unbelievable. After all, DC recently made Tim Drake – one of several characters to be Robin in DC lore – bisexual. As such, turning Superman gay could only be the next step in making their brand much more inclusive. As explained by Ethan Van Sciver:

Van Sciver also suggested that DC could be doing this simply to generate press:

“Somewhere along the line they became almost entirely about identity. It’s almost like, at this point, there is very little money in mainstream comics and the one way to definitely get a little attention, to get some press, is to announce a character is trans or bisexual or there is a trans or bisexual or homosexual in the comics.”

He further revealed that some of this could be due to the fact that Superman is an incredibly old character. So old, in fact, that DC could be doing this due to issues with maintaining the Superman trademark. So instead of trying to keep hold of Clark Kent, they will reinvent the character and focus on Jonathan Kent – the new gay Superman. At least, that is according to these rumors. Although it is worth noting that Superman’s son has already been introduced – so things could indeed be lining up for this to be the case.