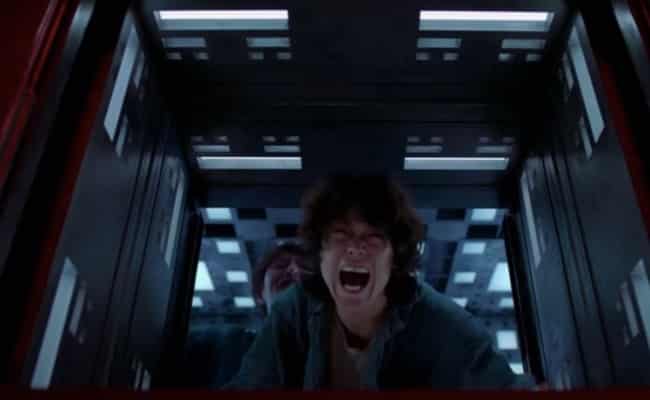 Fans of the 1997 horror film Cube are in for a treat, as it’s getting a new Japanese remake. The film was initially followed by two straight-to-video continuations, neither of which quite captured the ingenuity and grittiness of the original. As such, this Japanese remake is going back to the franchise’s roots – albeit with a fresh new look and perspective from Japanese director Yasuhiko Shimizu. Now fans can get their first look at this new remake with the newly released trailer for Cube.

The footage is especially exciting, partially because it shows a dedication to do proper what the original did several decades ago. While the original continuations to Cube followed similar formulas, they just lacked the spirit that made the original work so well. Indeed, this new trailer for the Cube remake shows like it could indeed live up to the standards set by the original 1997 cult classic horror film. Hopefully we’ll have more details on the remake in the near future. It’s worth noting that this remake appears to have replaced Lionsgate’s prior plans to remake the film themselves. Although Lionsgate was involved with this new production.

“Without remembering how they got there, several strangers awaken in a prison of cubic cells, some of them booby-trapped. The prisoners must use their combined skills if they are to escape.”

The remake of Cube was directed by Yasuhiko Shimizu from a screenplay by Koji Tokuo.

Japan will see the release of the film on October 22, 2021. A release date for the United States is expected to be revealed in the near future. As such, fans can stay tuned to ScreenGeek for updates on this new Cube film as we have them.

Continue Reading
You may also like...
Related Topics:Cube, Horror