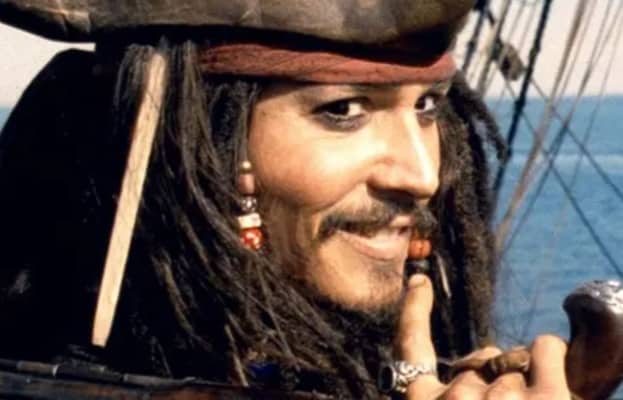 Although Johnny Depp has been facing a rather tough time following a variety of lawsuits with Amber Heard, it hasn’t stopped fans from supporting the actor. In fact, many fans have showed an outpouring of support during the Karlovy Vary International Film Festival where Johnny Depp made a red carpet appearance. It was clearly a big moment for the actor who hasn’t quite had a chance to have a positive appearance in the last few years.

Artistic director Karel Och made the following statement regarding Johnny Depp shortly before his arrival:

“We’re convinced that there is something called ‘presumption of innocence’ that should be respected,” Och stated. “If you enter certain discussions without thinking about the presumption of innocence, you can take it way too far, to a place which has nothing in common with why we’re inviting the person. We’re happy to have such a huge star in the festival, but he comes as a filmmaker, to support his work.”

It’s clear that fans were also happy with Johnny Depp and his exciting appearance. As a result, a wide variety of photos and videos of fans in support of Johnny Depp at KVIFF have been going viral. As stated in one such viral video:

“You are warriors. You are all amazing soldiers. Thank you! Bless you!”
– Johnny Depp, few minutes ago ❤️ pic.twitter.com/2oww2znQRH

Johnny Depp has responded with the following to those fans that have showed their support:

While Johnny Depp has had his fair share of supporters online, it’s been another thing entirely to see them active in person. It’s clear that the beloved actor was happy to see so much support, and fans online have been actively sharing the photos and videos as a result. The actor has recently stated that Hollywood has “boycotted” him, which means this fan support is even more important for Depp. While it’s mostly dependent on how these lawsuits continue to play out, it seems like events like the one at KVIFF could be the stepping stones for Johnny Depp to reclaim his image and career.