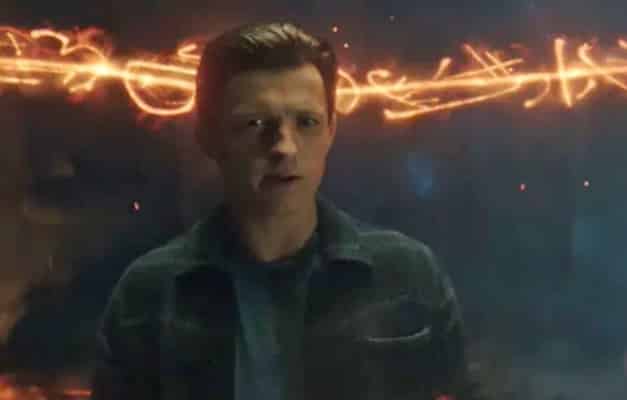 The upcoming Marvel Cinematic Universe film Spider-Man: No Way Home has many fans interested for a variety of ways. Especially due to the fact that it will incorporate a variety of characters from several different Spider-Man incarnations. With this in mind, fans are wondering just how long the film will be to use these elements – and now we might have an idea. It appears that the UK-based theater chain Cineworld has a ticket listing for Spider-Man: No Way Home, and the listing includes a runtime for the film.

While we can’t guarantee the legitimacy of the listing at Cineworld, it does state that Spider-Man: No Way Home has a runtime of 150 minutes. This comes out to two and a half hours. Of course, this could have also been a placeholder number created to generate the listing – which means it should be taken with a grain of salt.

But considering it’s not that far off from a variety of other Marvel movies, it could still be a solid guess. So hopefully we’ll know for sure whether or not the listing is accurate – but it seems safe to assume that the film will realistically be close to this number, as rumors point to the movie having quite a bit of things to go through and cover. It would, however, be the longest Spider-Man movie since the character’s introduction into the MCU.

We should know the official runtime of the movie closer to the film’s release – which is now only a few months away. When we get it, we’ll be sure to bring it to you.