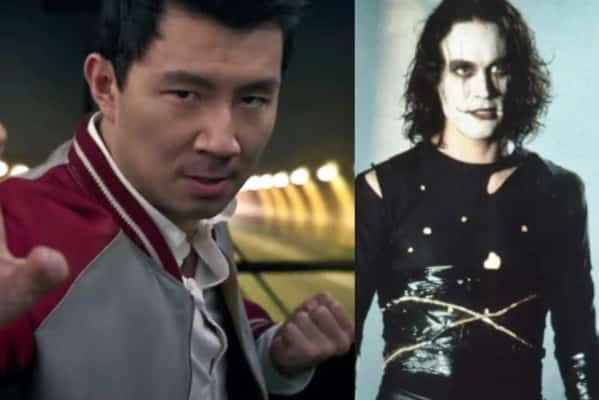 With a film adaptation of Shang-Chi and the Legend of the Ten Rings finally released, it’s interesting to look back at what else could have been. In fact, the late Stan Lee was a big supporter of getting a Shang-Chi film or series off the ground – and he actually had an actor in mind for the lead role. Surprisingly, Stan Lee actually wanted Bruce Lee’s son – the late Brandon Lee – to play the lead in a Shang-Chi adaptation.

As revealed via Inverse (back in 2018) by Margaret Loesch  who once served as President and CEO of Marvel Productions:

“Stan did believe in the character,” Loesch stated. “He used that as an example of the comic that could transition into the movie and television world.”

“I’ll tell you the only reason I remember that comic because I wasn’t very familiar with it,” she says. “Stan introduced me to Linda, the widow of the great Bruce Lee, and Brandon Lee, his son. They came to our Marvel offices.”

It appears that this meeting took place sometime in the late 80’s, quite a few years before Brandon Lee was tragically killed during an accident on the set of The Crow. Margaret Loesch emphasized just how much faith Stan Lee had in Brandon Lee and his expanding career:

“Stan had great hope [for Brandon],” Loesch says. “He thought Brandon would be a future star.”

Loesch further explained that while discussing what roles Brandon Lee could fit into, Stan Lee mentioned Master of Kung Fu which was the main series to feature Shang-Chi.

“They talked about the kinds of comics that Stan had done, and he mentioned that comic,” Loesch stated. “Stan had great belief that those movies and TV shows based on those types of characters could be very popular. I can’t remember what happened, I think maybe we felt out the networks and they weren’t interested because of the violence. But that’s how I recall that property, because I had not been familiar with it until then.”

Although Brandon Lee never had the opportunity to play the character, we finally got a Shang-Chi and the Legend of the Ten Rings movie all these years later. It’s not only been a great way to expand the Marvel brand, but to further bring out these characters that Stan Lee once spent much of his career trying to get on the screen. It really is a great way to honor the legacies of all those who’ve allowed the property to get to this point.