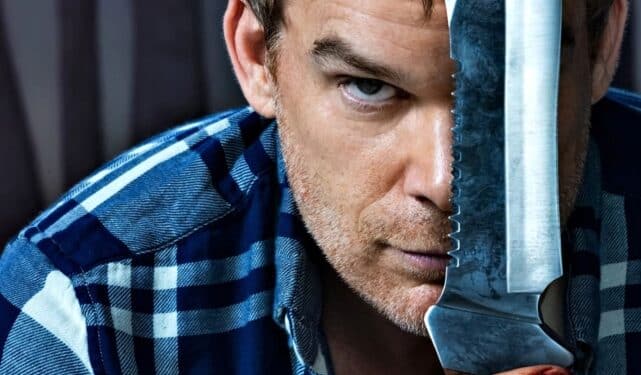 With a new take on Dexter on the way, it’s the perfect time to revisit the original series. Of course, for those who aren’t interested in binging the entirety of the original run – actor Michael C. Hall has made it much easier. In fact, he’s given fans a simple number of four specific episodes to revisit before watching Dexter: New Blood.

Here’s what Michael C. Hall said while speaking with Entertainment Weekly, first suggesting to watch the entire series in order:

“If you’re starting to watch Dexter I recommend you start with the first episode and then watch them in order.”

Although he then gave these four episodes as the core necessities:

These select few episodes should certainly prepare fans for the next upcoming chapter in the new special event series titled Dexter: New Blood.

The new special event series will consist of 10 one-hour episodes. It’s scheduled to premiere on Showtime on Sunday, November 7 at 9 PM ET/PT. Stay tuned to ScreenGeek for more updates on Dexter: New Blood as we have them.