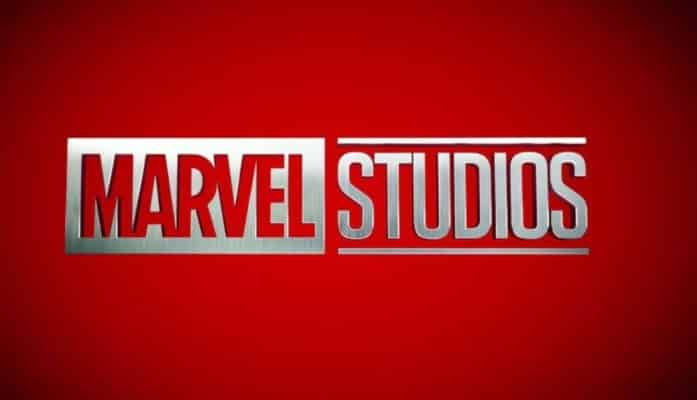 2020 saw the world come to a stop has seemingly changed several aspects of life forever. One such aspect is Hollywood and the movie industry. The way studios release films has changed, with some doing simultaneous theatrical and streaming release, some offering early premier access at home, and others shortening their theatrical window for quicker home release. Marvel Studios is working on their release format moving forward, but this also includes making up for lost time. After over a year without a Marvel Cinematic Universe film in theaters, Marvel is releasing four this year and four next year. It looks like this trend isn’t going anywhere, as they have now announced three new releases to add to their 2023 slate (bringing the total for that year to five) and four movies slated for 2024!

Walt Disney Studios, the parent company to Marvel Studios, has updated their release slate thru 2024 and added seven dates for the MCU: July 28th, October 6th, and November 3rd of 2023 and February 16th, May 3rd, July 26th, and November 8th of 2024. The 2023 dates join the already announced dates of February 17th and May 5th, which are slated for Ant-Man and The Wasp: Quantumania and Guardians of the Galaxy Vol 3, respectively. The only other films that we know for sure right now are Fantastic Four, Blade, Deadpool 3, and Captain America 4. That leaves 3 unannounced films for the MCU that we have yet to get any information on – and five total films for 2023. This is exciting, to say the least.

With Marvel now using both the cinema and Disney Plus to introduce characters and move forward connected storylines, knowing that there are full slates of films for the next few years is an amazing feeling. The MCU is really busting open and exploring all kinds of new avenues that will only bring in more lore for 80+ years of comic book history. Now, it’s time to theorize what movies will becoming in the near future…

Are you excited for this deep slate of films thru 2024? Let us know in the comments below!