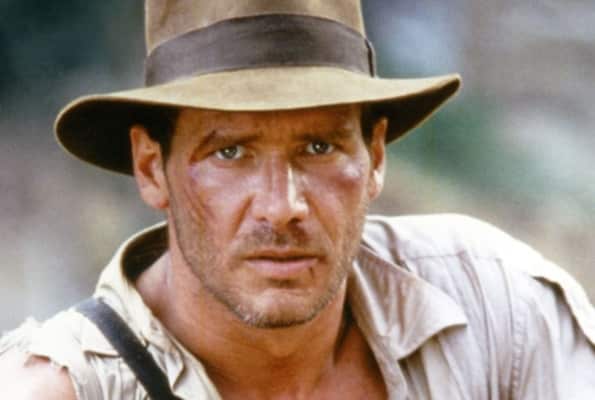 Audiences have long been wondering what direction Indiana Jones 5 could take the franchise in. Aside from the film’s plot mostly being a mystery, there are also plenty of questions regarding whether or not the Indiana Jones brand will continue past this entry. Not only that, but how could it continue? After all, Harrison Ford can’t quite keep the role forever. This leaves very few options for how Disney and Lucasfilm could push the franchise forward after the release of Indiana Jones 5. Now, according to a new rumor, it seems like Indiana Jones 5 could actually pass the torch to a new character.

As suggested via DailyMail:

“Phoebe Waller-Bridge is being tipped to replace the veteran actor as a female version of the fictional professor of archaeology in the adventure movie franchise.”

Obviously this would be a pretty huge change for the franchise. It’s also being stated that Lucasfilm’s own Kathleen Kennedy is the driving force behind this new change. Of course, as this is just a rumor, so this supposed Indiana Jones 5 news should be taken with a grain of salt.

“Insiders claim Kathleen Kennedy, the Hollywood producer behind the franchise, is keen to make ‘big, bold’ changes – with few bigger than switching the lead character to a woman.”

In any case, it would make sense that actress Phoebe Waller-Bridge could at least reappear in a future entry as a side character again. So perhaps they do want to keep her around in the long run. Either way, we’ll probably have to wait until the release of Indiana Jones 5 to see what happens. As of this moment, no one involved with the rumor has commented. So stay tuned for any potential updates as we have them.

The currently untitled Indiana Jones 5 is currently expected to have a theatrical release on July 29, 2022.