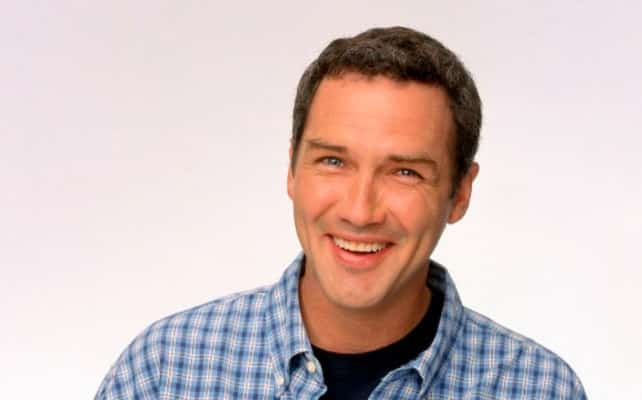 In some very sad and unfortunate news, it’s been revealed that beloved comedian and former cast member of Saturday Night Live, Norm Macdonald, has died of cancer at the age of 61. The actor had been battling the disease in private for the past nine years.

As reported by Deadline, his close friend and producing partner Lori Jo Hoekstra made the following statement:

“He was most proud of his comedy,” Hoekstra said. “He never wanted the diagnosis to affect the way the audience or any of his loved ones saw him. Norm was a pure comic. He once wrote that ‘a joke should catch someone by surprise, it should never pander.’ He certainly never pandered. Norm will be missed terribly.”

It appears that Norm Macdonald was always busy focusing on his career, even with his cancer diagnosis. In fact, he was even scheduled to appear in the New York Comedy Festival lineup in November. His career had stretched to a wide variety of places over the years. Aside from becoming well-known with his work on Saturday Night Live, which lasted from 1993 to 1998, Macdonald eventually left for his own comedy series titled The Norm Show. The series lasted from 1999 to 2001. However, his work continued to stay relevant in recent years. These projects included his own one-season talk show on the Netflix streaming service that was appropriately called Norm Macdonald Has a Show.

Ultimately, it goes to show just how truly dedicated Norm Macdonald was to his work. And no doubt everything he’s left behind will continue to influence new comedians as time goes on. In fact, there are already several generations of fans that have already been inspired by Macdonald. So despite his passing, it’s nice to know that he’ll always be remembered. And considering how important his work was to him, that’s a great thing to acknowledge. He’ll truly be missed.