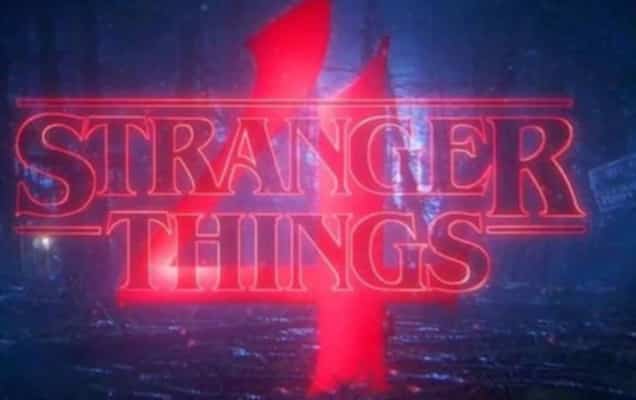 It was probably already going to be a lengthy wait for Stranger Things season 4, but the various hiatuses during production made that wait even longer. As such, fans are desperate to know when the beloved Netflix series will finally be complete and ready for release – and it seems that point is coming very soon. As noted by actor Noah Schnapp, who plays Will Byer in the series, he’s claimed that Stranger Things Season 4 has finally wrapped.

This is some exciting news, especially for those who’ve been wondering once again about the status of Stranger Things Season 4. While it’s not quite an official announcement, if they are working on a new teaser, then we can probably expect one in the near future. And at that rate it won’t be much longer before we finally approach the new season’s release date.

It’s especially fitting that such an established horror actor will be part of the new season. It not only ties the series to the decade that it pays tribute to, but it also further emphasizes just how scary the new season is supposed to be. There’s definitely going to be a lot to look forward to.

Fans can expect Stranger Things Season 4, especially now that it has wrapped, to be released sometime next year in 2022. Stay tuned to ScreenGeek for a more specific release date as we have it.