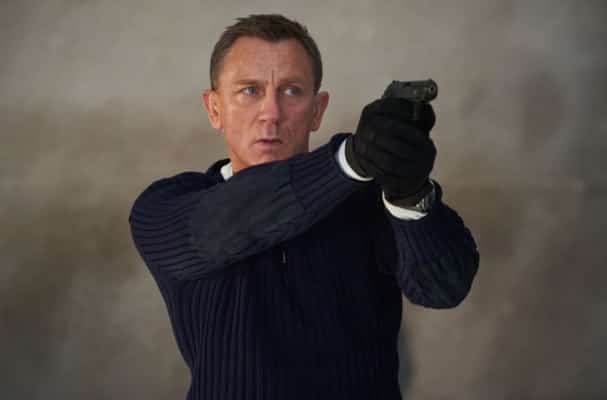 The James Bond franchise has had a wide variety of actors in the titular role over the years. While Daniel Craig has recently starred as James Bond for quite some time now, it won’t be much longer before someone else will need to step into the role. And, in a time when diversity is becoming an increasingly more important goal for Hollywood, some have questioned whether or not the next James Bond could be a woman. Now Daniel Craig has opened up on the matter.

As he stated in an interview via RadioTimes:

“The answer to that is very simple,” he said. “There should simply be better parts for women and actors of colour. Why should a woman play James Bond when there should be a part just as good as James Bond, but for a woman?”

It seems that Daniel Craig believes that while women clearly have the skill to play the part of James Bond, they should simply use that skill to play a different role with just as much value. Which might be the best way to both diversify the roles available in Hollywood without changing the iconic look and characterization of James Bond. Of course, it’s still unclear what direction the producers could be going in once Daniel Craig leaves the franchise.

With that said, Daniel Craig did have great things to say about writer Phoebe Waller-Bridge – proving that women can also have a very positive impact on films behind the camera as well.

“She’s got devilish humour. Her influence permeates a lot of this film. She walked that fantastic line of keeping it as a thriller and being very funny. But Phoebe didn’t come in to change Bond. She came in to spice it up for sure, but she’s a Bond fan – she wasn’t about to take him in a different direction.”