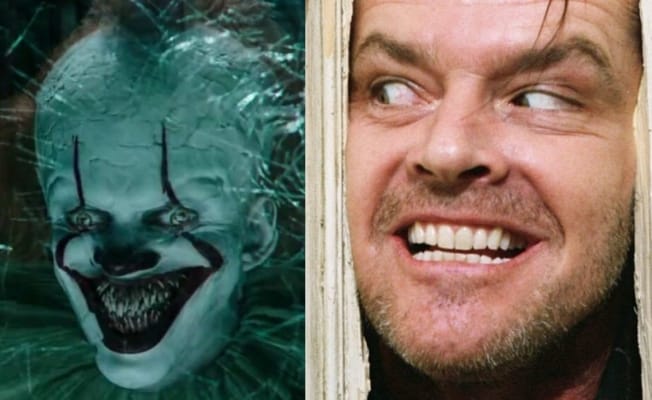 Before Andy Muschietti had the chance to adapt Stephen King’s titular novel as IT: Chapter One and IT: Chapter Two, filmmaker Cary Fukunaga was on the job. He developed an adaptation of IT for several years before he was removed and the project moved to New Line Cinema. Now he’s opened up more about the project, and Cary Fukunaga has revealed his IT film would have actually been “more like The Shining.”

Here’s what he had to say via THR:

“I was on that for four or five years with Warners and then it got moved to New Line, right before we were about to go into production,” Fukunaga recalls. “I think New Line’s view of what they wanted and my view of what I wanted were very different. I wanted to do a drama with horror elements, more like The Shining.”

He further explained that instead of The Shining, they seemed to want the developing film to be more like The Conjuring or Annabelle.

“I think they wanted to do something more [pure horror] like Annabelle [from the Conjuring films]. That was essentially the disconnect.”

Although Andy Muschietti’s IT: Chapter One still retained writer credits for Cary Fukunaga and Chase Palmer who wrote the script for their unmade adaptation, it was clearly a different beast. Aside from a tonal difference that was made even more apparent with IT: Chapter Two, the film also had a different actor cast as Pennywise. While Bill Skarsgård ended up playing the role, the original actor attached to Cary Fukunaga’s version was Will Poulter. Indeed, we were at one point going to be getting a very different take on Stephen King’s IT.

In any case, it’s still nice that we finally got a new adaptation of the classic novel. For a long time, fans waited to see a new take on the source material following the release of the original 1990’s miniseries adaptation. While it might not be much like The Shining, it’s clearly become its own thing altogether.