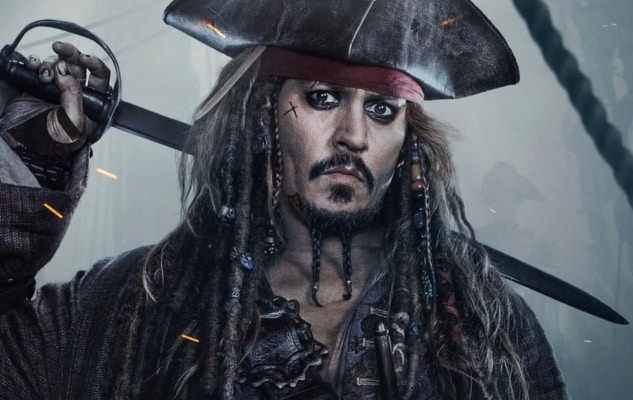 It’s well-known at this point that Johnny Depp’s career suffered quite the blow after his various legal issues with ex-wife Amber Heard. The two have both made allegations of domestic abuse at one another, and while some of these cases are still ongoing, it’s mostly been Johnny Depp facing any consequences. In fact, he seems to have been boycotted by Hollywood – while Amber Heard is still happily working. Now Johnny Depp has given a statement regarding “cancel culture,” something which has quite negatively impacted his career for the time being.

As revealed via Deadline, this is what Johnny Depp had to say regarding cancel culture while appearing at the San Sebastian Film Festival:

“It can be seen as an event in history that lasted for however long it lasted, this cancel culture, this instant rush to judgement based on what essentially amounts to polluted air.”

He further elaborated his thoughts on cancel culture after thanking his fans for the support.

“It’s so far out of hand now that I can promise you that no one is safe. Not one of you. No one out that door. No one is safe. It takes one sentence and there’s no more ground, the carpet has been pulled. It’s not just me that this has happened to, it’s happened to a lot of people. This type of thing has happened to women, men. Sadly at a certain point they begin to think that it’s normal. Or that it’s them. When it’s not.”

With a variety of lawsuits still ongoing, and fans supporting both Johnny Depp and Amber Heard, it remains unclear who exactly is guilty in this matter. For the time being, however, it looks like iconic actor Johnny Depp still has quite a few fans left despite his “boycotted” career. With that in mind, it’ll be interesting to see how these events continue to play out.